You can keep your fantasy books. The Cleveland Cavaliers really did win it all in 2016. While the books written about the team’s NBA Finals Game 7 might outnumber the 27 points LeBron James scored in the game (we’re kidding, but it feels like it), we decided to pull our four favorite titles down from the shelf to relive the moment. 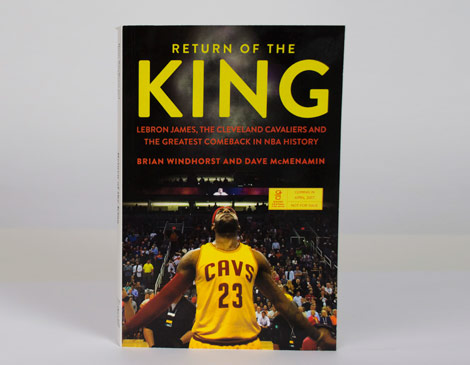 4:39 left, Cleveland 89, Golden State 89
“Through nearly 333 minutes played in the Finals, the cumulative score between Cleveland and Golden State was 699 to 699. The first to 700 would end up winning it all. And getting there was exhausting and excruciating.” — Return of the King: LeBron James, the Cleveland Cavaliers and the Greatest Comeback in NBA History by Brian Windhorst and Dave McMenamin 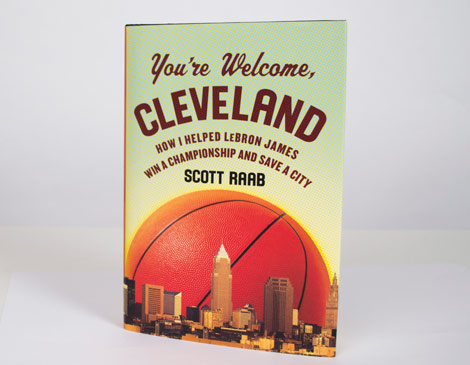 1:55 left, Cleveland 89, Golden State 89
“Iguodala passes to Curry on the run, and Steph sends it back to Iggy, and JR lays back, afraid to foul, and up goes Iguodala, and from nowhere on the Wild Eagle screen, LeBron comes skying, soaring as the ball leaves Iguodala’s hands, and he blocks the f---ing shot.” — You’re Welcome, Cleveland by Scott Raab 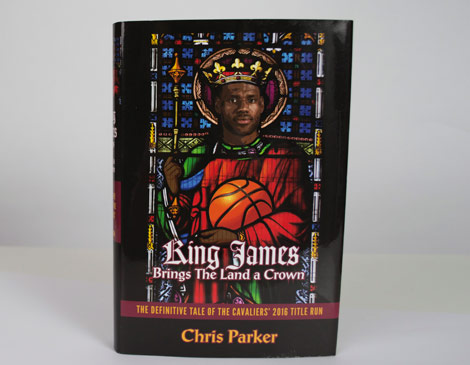 1:09 left, Cleveland 89, Golden State 89
“JR screened for Kyrie, putting Curry on him at the right wing. He crossed the ball between his legs twice before getting back to his right, taking one dribble while stepping to his right, and launching a three that rattled home, giving the Cavs a 92-89 lead with 53 seconds remaining.” — King James Brings the Land a Crown: The Definitive Tale of the Cavaliers’ 2016 Title Run by Chris Parker 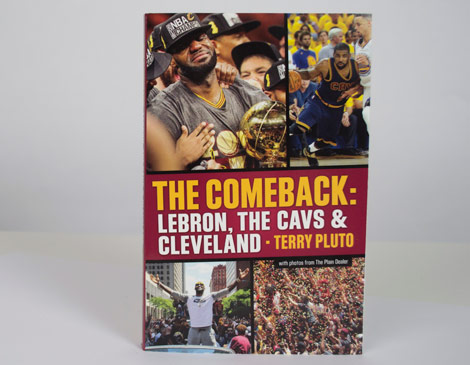 Final score, Cleveland 93, Golden State 89
“When LeBron held the championship trophy and wept, he represented all of the Cleveland sports fans who had waited so long for this to happen. ... The Cavaliers put up a stop sign to a streak of 143 seasons in which no major Cleveland sports franchise had won a title. I kept thinking … We don’t have to hear it any more.” — The Comeback: LeBron, the Cavs & Cleveland by Terry Pluto

The nonfiction author talks about the inspiration behind Cuyahoga, his first fiction novel, which debuts Oct. 6.