The marble feels like low-grit sandpaper. The dull scratchy sound created by running your hand along the names inscribed into it is the only thing that doesn’t seem to echo off the Chisholm Mausoleum’s interior. The largest private family mausoleum in Lake View Cemetery holds 45 crypts for Scottish immigrant and Cleveland steel baron Henry Chisholm and his family. Set into a hillside, the tomb was built after the 1881 death of Chisholm, who co-founded the Cleveland Rolling Mill Co. in 1863. A friend of labor, many of Chisholm’s employees helped fund the construction. The mausoleum’s giant metal doors are only opened a handful of times a year for cleaning and when descendants visit. “What’s cool is the family still uses it,” says Kathy Goss, the cemetery’s president and CEO. “Anybody [in the family] that wants to can be buried in here — there may be a little bit of a pecking order.” 12316 Euclid Ave., Cleveland, 216-421-2665, lakeviewcemetery.com 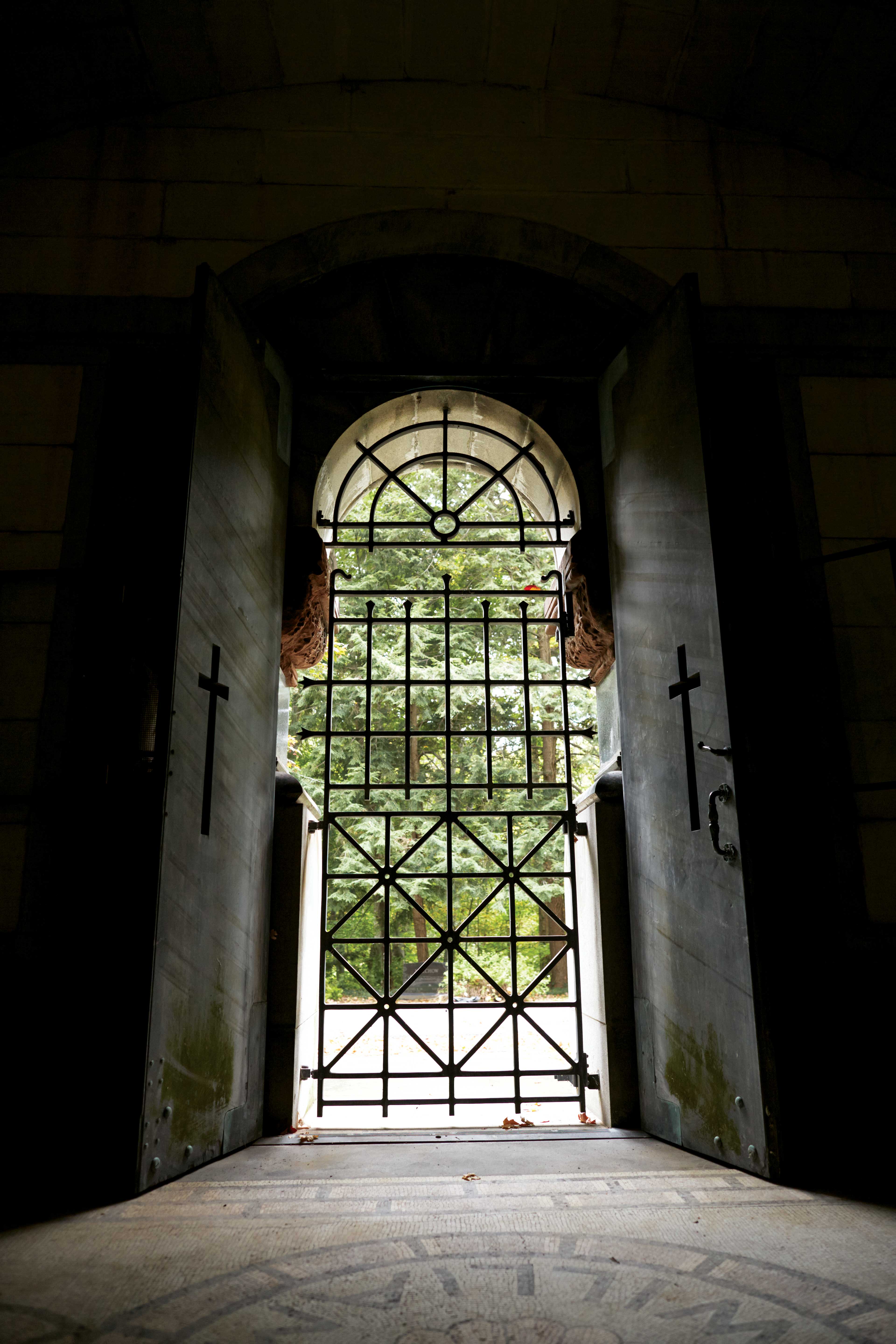 How I Learned to Speak Clevelandese

A writer's accession to her adopted city and its language.