In the iPhone age, pay phones often get more use from graffiti artists and people with an appetite for destruction than citizens needing to make a call. “There are phones in disrepair that are making these street corners look abandoned,” says Ward 13 Councilman Kevin Kelley. “They have not been maintained by the companies that own them, and they’ve become an eyesore.” So in September, Kelley introduced legislation that allows the city’s director of finance to pay for the removal of the roughly 550 phones that remain standing outside boarded-up gas stations and long-abandoned doughnut shops. Set to begin in April, the $200,000 project targets the biggest eyesores first and could be completed by the end of the year. Before the cityscape is stripped of these Reagan-era relics, we pay tribute to some of the last remaining pay phones. 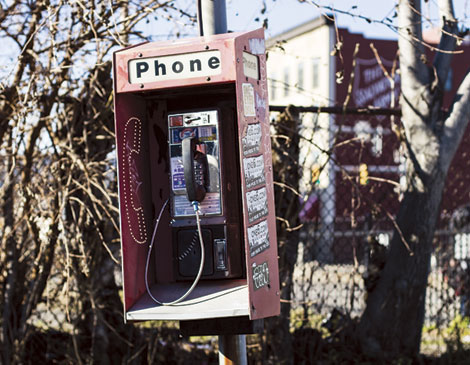 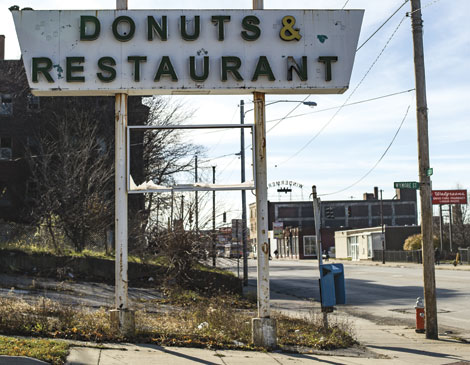 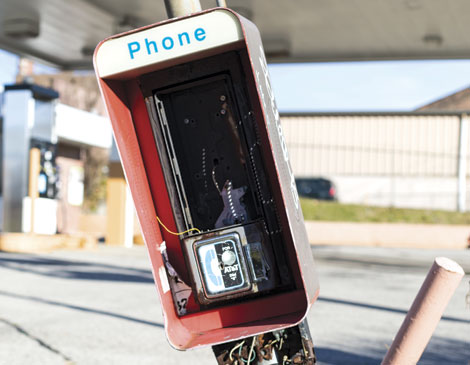 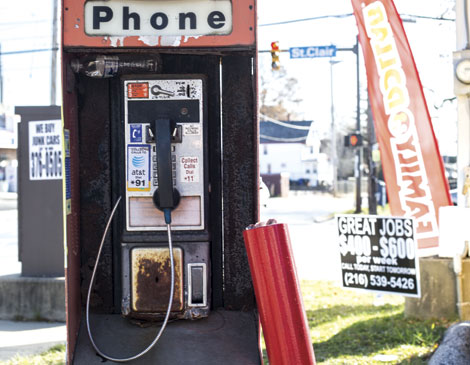 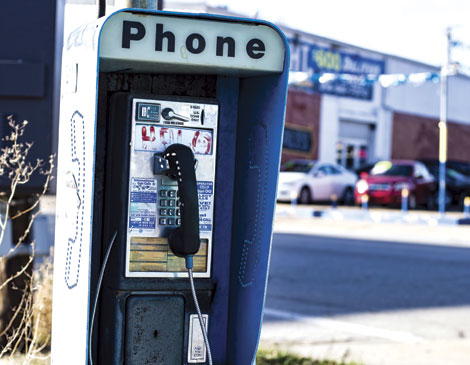 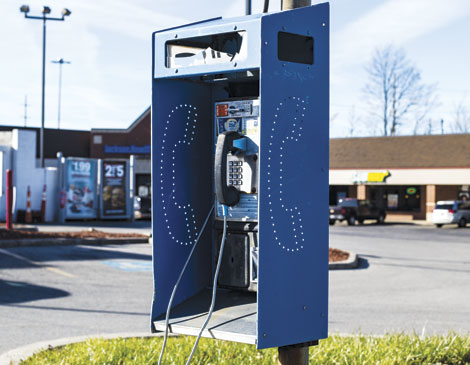