Shelved alongside the Barrio at the 5th Street Arcades downtown, Cathryn Siegal-Bergman’s latest venture is a brick-and-mortar bookstore that builds off her publishing house of the same name. When Siegal-Bergman holds the grand opening of Clevo Books between 5 and 7:30 p.m. on Thursday, the shop will become the only bookseller in downtown, and certainly, the only one to focus on works from non-English writers that have been translated for English readers.

“That was always part of the business plan to grow into a retail environment where we would be selling our own books side by side with other publishers' books,” Siegal-Bergman says. “The focus on women was really inspired by the Women in Translation (WIT) movement.” 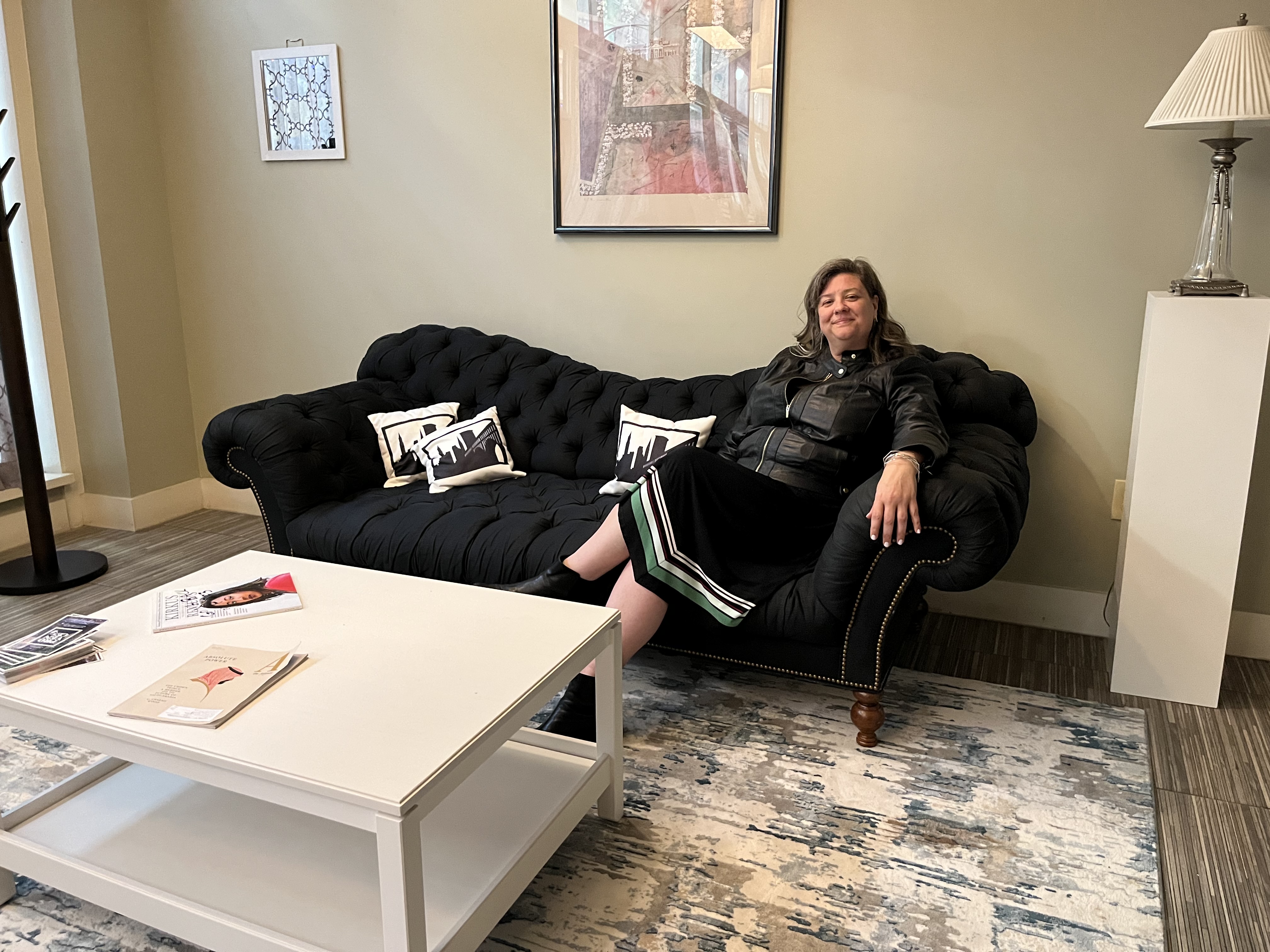 A fluent Deutsch discourser, Siegal-Bergman says she founded Clevo as a publishing house to pipeline books from German to English in 2015. She discovered WIT via Twitter around 2018 and her next curatorial obsession was born. DJing as Cathryn Sunday, the store owner cut her teeth on recommending dance tracks to listeners between the mid-’90s and 2000s, including at Capsule in Lakewood, which she purchased in 2003.

Prior to selling the nightclub two years later, Siegal-Bergman was able to curate beers and cocktails, and, through Clevo, says she is now able to suggest books. “I think of myself as kind of a connector,” she says. “As a DJ I was curating music and trying to pair people with the music they might like. And I did the same thing at Capsule with the drinks.” 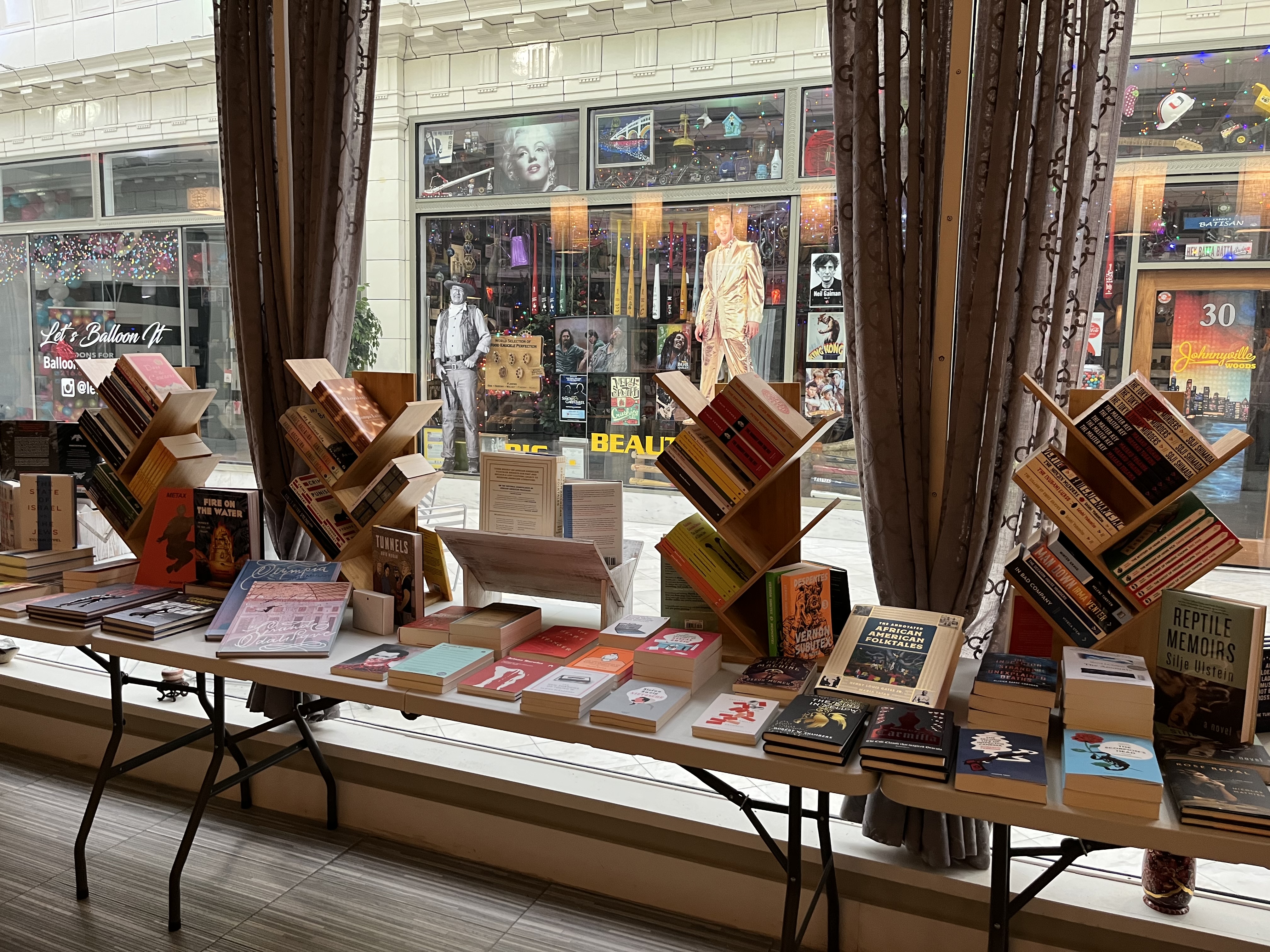 Helping her in that custodial capacity is Clevo sales manager Marc Lansley, who shares her vision for filling the shop with stories of cultural identity. That intent is clear in the publisher’s lineup of upcoming releases, including Zoë Beck’s mystery novel “Fade to Black,” translated by Rachel Reynolds, in June and Murielle Rousseau's culture-spanning cookbook “Provence” in September.

Before those launches, Siegal-Bergman wants to press the “indent” key on the Arcades with book clubs centering around the shop’s dual German-women focus. Lansley, a native German speaker, intends to host entire discussions in the language and board game nights.

In addition to new and used fiction and nonfiction books, Siegal-Bergman intends to line Clevo’s walls with accessories and apparel bearing designs from nearby artists, again keeping the focus on female creatives. Visitors who go for the grand opening will find dresses adorned with the shop’s skyline logo.

“We think we have an opportunity for tourists to buy local art from us,” Siegal-Bergman adds. “We’re under a hotel and we’re surrounded by hotels and we want to be the bridge between Cleveland and the world.

Note: Clevo Books is accessible via the Prospect Avenue East entrance to the 5th Street Arcades. The store will be open between 11 a.m. and 6 p.m. Mondays and Tuesdays, from 11 a.m. to 7 p.m. Wednesdays through Saturdays and for special events only on Sundays. The March 31 grand opening will include light refreshments and entertainment from local magicians at Lake Erie Illusions.