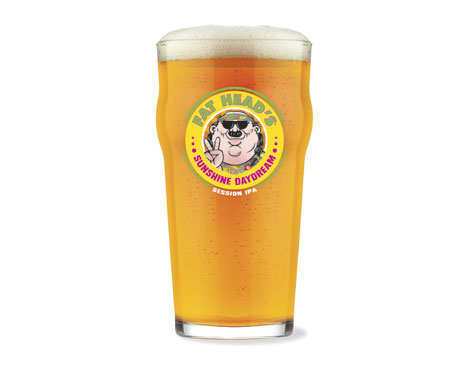 The Problem: IPAs are too strong.

The Fix: Look for session IPAs, which tend to have a lower alcohol level. The goal is to still provide lots of flavor but be easier to drink. At only 4.9 percent alcohol, Fat Head’s Sunshine Daydream ($5.75 for 16 ounces) has a light malt backbone. “It has a lot of tropical hop characteristics, and it’s not ridiculously hoppy,” says Cole. “It’s really easy to get a beer that’s high alcohol with a lot of hop flavors, but a lot harder to get a low-alcohol beer with a lot of hop flavor.” 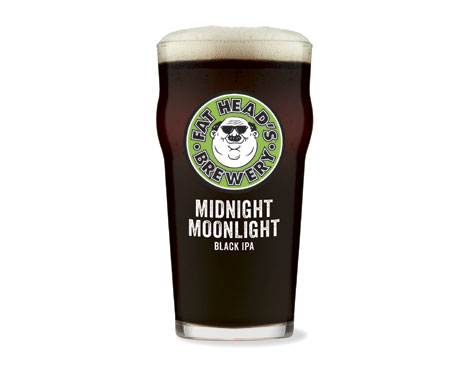 The Problem: IPAs are too bitter.

The Fix: Try a black IPA such as Fat Head’s Midnight Moonlight ($6 for 16 ounces), which blends citrus hops with the chocolate and caramel malts of stouts and porters to curb bitterness. “Maybe you like a dark beer but not an IPA,” says Cole. “That’s where the two meet in a lot of ways — it’s a more constrained roast.” 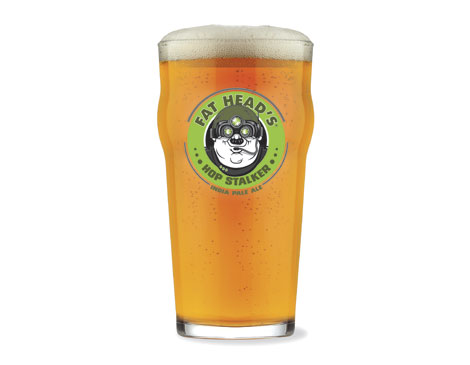 The Problem: They all taste the same.

The Fix: While citrus is the backbone of most American-style IPAs, there are other flavors associated with hops, including pine and floral notes. Seek out Fat Head’s Hop Stalker ($6 for 16 ounces), a fall seasonal beer that’s made with earthy Simcoe hops. “Those tend to be very piney, and they don’t have as much citrus,” says Cole. “It’s more like pineapple, mango and papaya.”

Put down that Bud Light and give a Cleveland-made brew a try.

Platform is now churning out its New Albion Red and Oatmeal Stout.

Drink up like it's your job at this brewery that pays homage to Cleveland's working class.