The Haskell Golf Ball Added Distance
Without Coburn Haskell invention, you'd never have an excuse to throw your nine-iron in a pond out of anger. Read More >>> 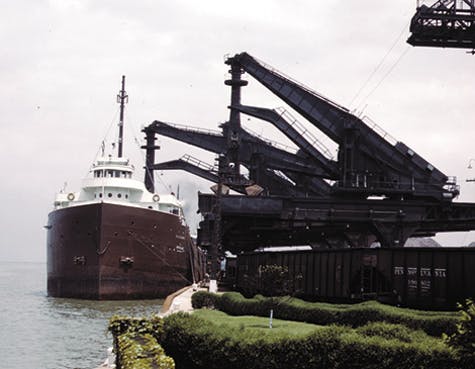 The Nearly Forgotten Legacy of the George Hulett Unloaders
We all love Lake Erie. Thanks to these locally invented mechanical wonders, the Great Lakes became key shipping ports. Read More >>>

No need to be negative, one Clevelander's positive impact on the alkaline battery has made sure that everyone has all the power they need. Read More >>>

How Helen and Alfred Free Contributed To Diabetes Testing

In 1956, the husband and wife duo invented Clinistix, a game-changer in diabetes research. Read More >>>

Maria Telkes Was A Leader In Solar Power

One of the first women to be employed at the Cleveland Clinic as a researcher or scientist, Telkes was ahead of the curve in terms of solar research. Read More >>> 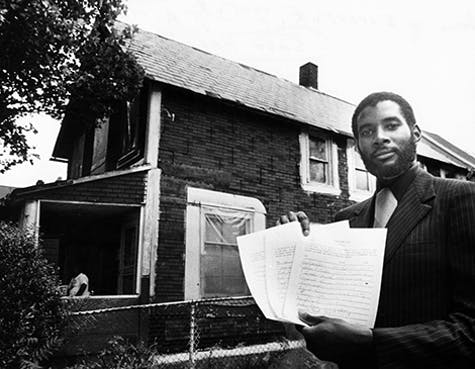 Garrett Morgan Was A Renaissance Man

Known for his many inventions including a gas mask and three-way traffic signal, inventor Garret Morgan made history as a notable Black inventor and businessman. Read More >>>

After conducting an experiment to observe the triple point of graphite, Roger Bacon changed how we think about carbon fibers. Read More >>>

Harvey Firestone's impact on the tire industry (and the makeup of Northeast Ohio) can't be understated. Read More >>>

Thomas Edison, One of America's Greatest Inventors, Was Born In Northeast Ohio

Yes, that Thomas Edison. Before he came a part of the American history books, he was a resident of Northeast Ohio. Read More >>> 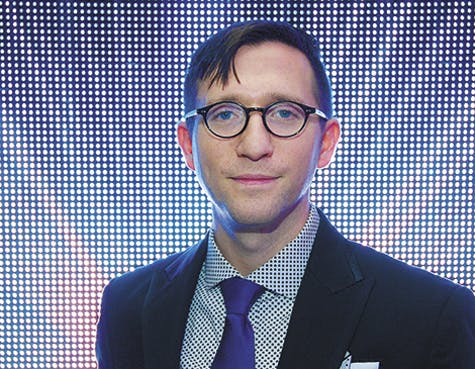 A local inventor and entertainer, Charnas is on a mission to prove that science can be imaginative and fun. Read More >>>

The Ion-Propelled Aircraft Took Off In 2006

Thanks to Ethan Krauss, the Ion-Propelled Aircraft has achieved manless flight. Read More >>>

Everyone knows that Clevelanders love their Ballpark Mustard. But what else started in our backyard? Read More >>>

This Bionic Arm Was the First of its Kind

Dr. Paul Marasco and the Cleveland Clinic are working to create a prosthetic that has motor intent, touch sensation and kinesthesia all run seamlessly together. Read More >>> 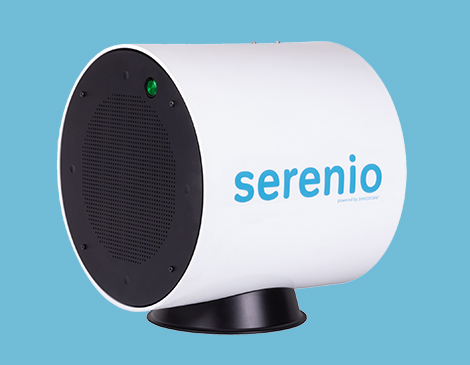 This New Device May Prevent The Airborne Spread of COVID-19

Co-founder of MedAir Labs in Solon, Dr. Bill Keida gives us the scoop about Serenio, a device that neutralizes coronaviruses in contiguous spaces up to 1,000 square feet. Read More >>>

Digital Micro-Mirror Device Are A Vital Part Of Movie Projectors

Anyone who's ever seen a movie in a theater has Cleveland to thank. Read More >>>

A Look at the Cleveland Clinic's 65 Years Of Cardiac Innovations

The Steam Generator Set The Groundwork for the Auto Industry
Before Henry Ford blew the top off the auto industry, Rollin Henry White helped advance it with the steam-powered automobile. Read More >>> 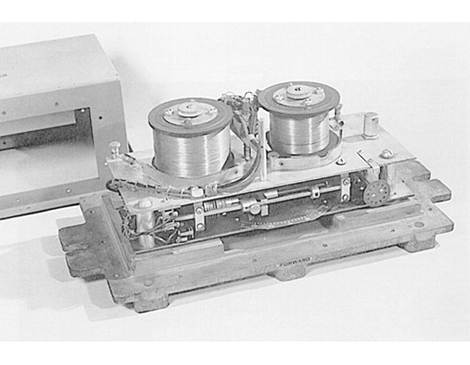 The City of Rock Gave Average People The Ability To Record
Ever recorded a voice memo? If so, you used the distant evolution of the consumer tape recorder created by Cleveland resident Semi Begun invented in 1935. Read More >>>

Chances are you're reading this story on a Liquid-Crystal Display screen. Read More >>> 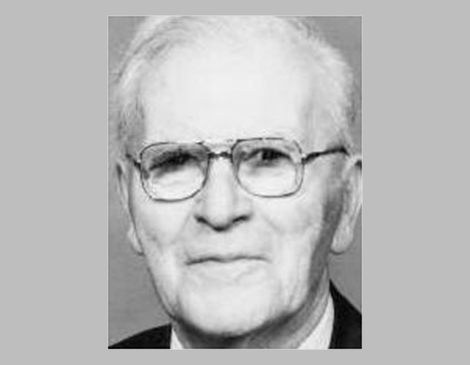 In 1926, employee Dr. Waldo L. Semon changed the future of plastic with the invention of PVC. Read More >>>

Charles Brush Was The Inventor On Millionaires' Row

The iconic inventor and former MIllionaries' Row resident has a long history of innovations in Cleveland. Read More >>>

How John Nottingham and John Spirk Turn Patents Into Products

Since 1972, John Spirk's and John Nottingham's company has been the brain power behind many well known devices and innovations. Read More >>>

The Portable Electric Vacuum Cleaner Is Started By A Cleveland Janitor
If it wasn't for Canton department store janitor James Murray Spangler's relentless cough, who knows if the upright vacuum would have been invented. Read More >>>
Share this story:

Geauga Lake Will Be Home to a New Housing Development

The old amusement park site will soon have a second life thanks to Solon's Industrial Commercial Properties.