This weekend is one of commemoration for the SouthPark mall.

For 25 years, the Strongsville shopping complex has stood out on both a local and national level, due in parge part to its expansive space (it’s more than 1,600,000 square feet total), retailers and architecture. And while it, like every shopping center, has adjusted to online shopping and the pandemic, the mall continues to loom large in Strongsville and Northeast Ohio as a large.

On Friday, that presence will be the main focus of a weekend long celebration, as the Mall is hosting a weekend long event in celebration of its 25th anniversary. The weekend celebration opens Friday with Spinoso Earl Estate Group founder Carmen Spinoso presenting Strongsville mayor Thomas Perciak a mural created by area artist Zach Slavin. Spinoso Real Estate Group owns the Mall. Following the presentation of the mural, the mall will be hosting a pumpkin patch along with a fall fashion show, with proceeds benefitting the Strongsville High School music program. 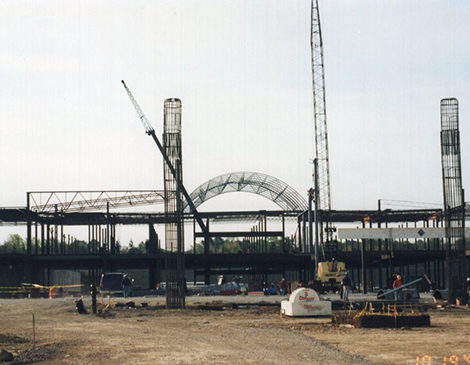 On Saturday, Monica Robins and the Joey Amato band will perform along with a magic show, petting zoo and airbrush tattoos, among other family-friendly activities. The celebration concludes on Sunday with free fitness classes going on throughout the morning and afternoon along with various Minute To Win It games and food trucks.

While it’s the mall’s 25th anniversary, its footprint on the area goes back to the 1960s when the Royalton Road and Howe Road intersection first emerged as a coveted location for commercial use. After Art Modell’s plan to build a new stadium for the Browns in the space failed, the land was sold to the Richard E. Jacobs Group with the plans of building a mall. Ground was broken on the space in 1995 before opening in 1996. With Dillard’s, Kaufmann’s (re-named Macy’s), JC Penny and Sears, among other stores. Its landscaping, architecture. In 2006, the space added a Dick’s Sporting Good and a 14-screen Cinemark movie theater as part of a $60 million expansion. 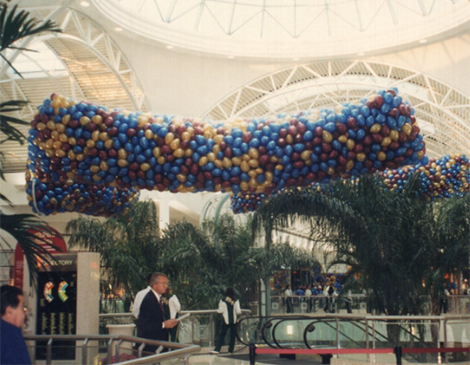 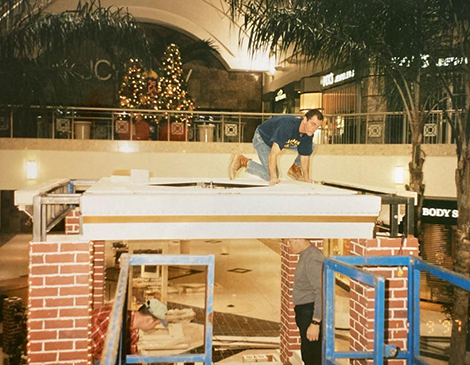 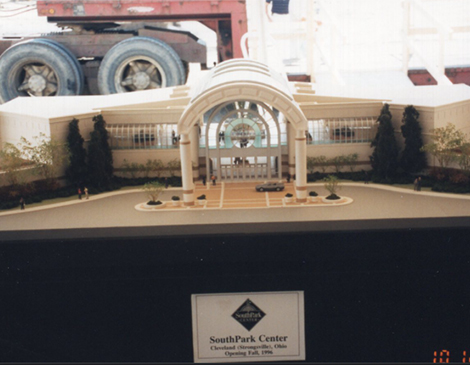 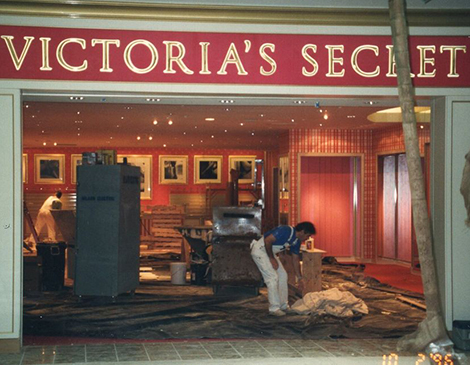 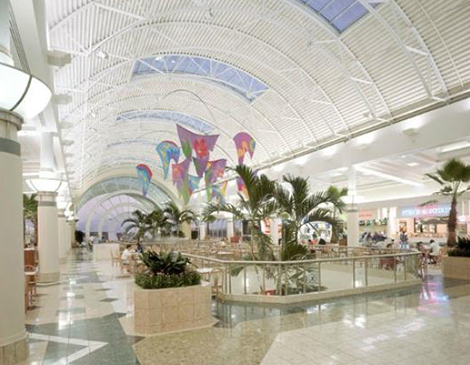 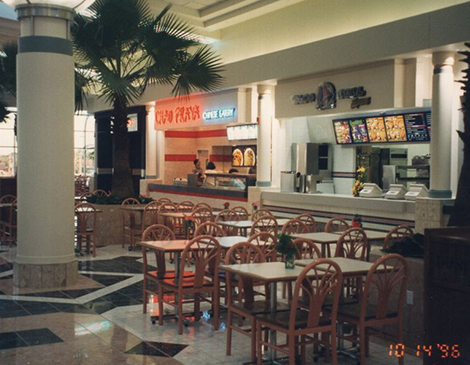 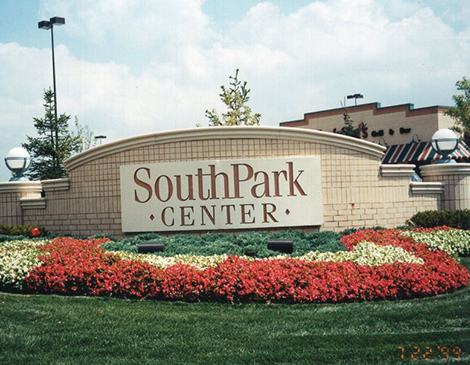 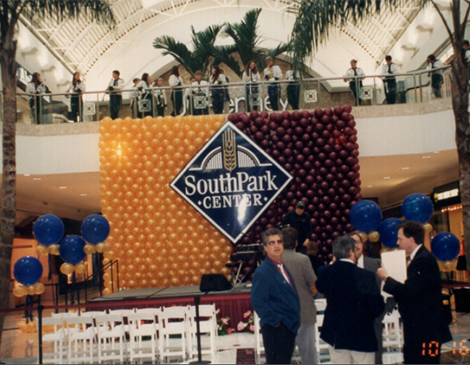 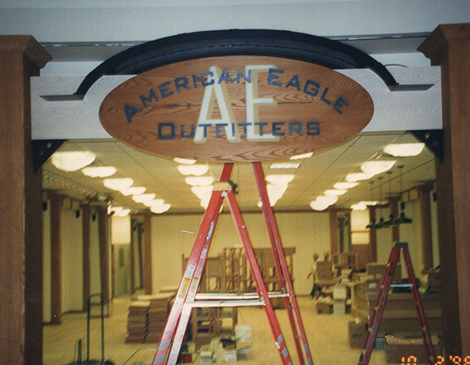 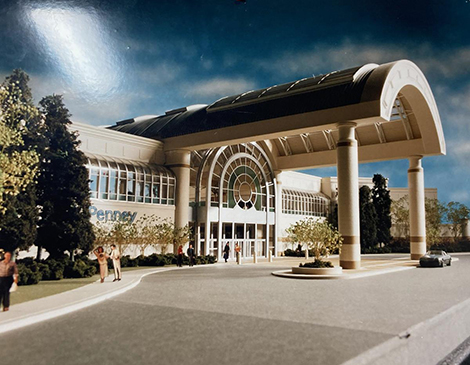 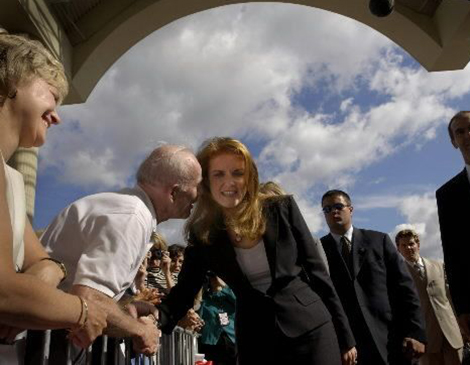 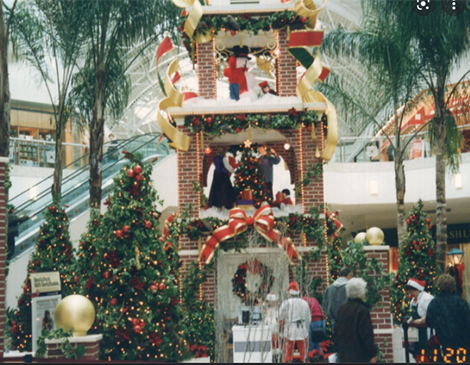 Along with changing the dynamic of the west side of downtown, the company is hoping the new location changes the employee experience.

Buckeye-Woodhill Is Getting New Green Space After Years Of Waiting

Ubuntu Park is a half-acre of community space built out of recommendations from residents of the neighborhood.

At the start of the year, Refugee Response was planning on resettling anywhere from 100 to 200 refugees from Afghanistan. After the Taliban took control, that number jumped to upwards of 300.