Football insiders and know-it-alls have plenty of thoughts on how the Cleveland Browns will do this season. But we wanted to see what a few notable Browns fans think the team’s record will be and what they’re most looking forward to this year.

While Zone’s funny, purposefully ridiculous #lzonesportstweets make it seem like she’s a casual sports observer, she’s a Browns diehard like the rest of us.

Prediction: 10-6
What makes you so confident? “The team really came together last season. There’s a lot of excitement and momentum on their side.”
What are you most looking forward to this season? “There’s going to be a lot more positive national attention on the Browns this year, which will let us showcase our pride for our city and our team.” 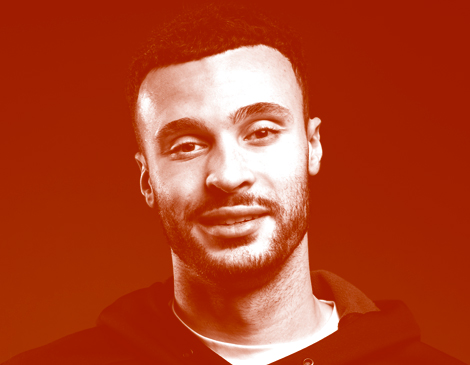 Since his dad settled in Northeast Ohio while playing for the Cavs, Nance grew up a big Browns fan, and regularly engages in some friendly wagers with current and former NBA teammates.

Prediction: 12-4
What makes you so confident? “We’ve got all the talent in the world. Now it’s just the coach’s job to put it together.”
What are you most looking forward to this season? “Personally, I’m a defensive guy. I love [defensive end] Myles Garrett. I think he’s just an absolute monster.” 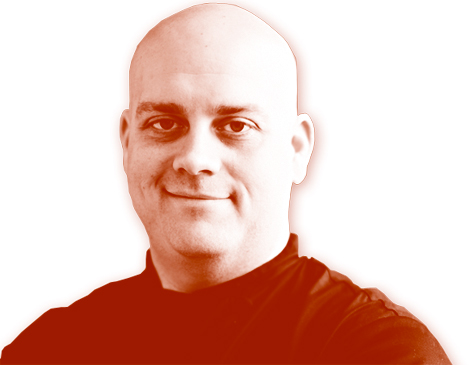 The chef’s Rosie and Rocco’s stand serves up Italian fare at FirstEnergy Stadium, and he’s often invited to cook for the team at its Berea training facility.

Prediction: 11-5
What makes you so confident? “It all relates to [general manager] John Dorsey, because he is a class act, and he’s put together a heck of a squad.”
What are you most looking forward to this season? “No. 13 [Odell Beckham Jr.], No. 6 [Baker Mayfield] and No. 80 [Jarvis Landry]. Those three guys complement each other well and have a grandiose approach to life.”

The legendary final minutes of Game 7 - from blocks and shots to fouls and free throws - went down the way we needed it to.