Most high schooler's side hustles come with a side of fries. But Mo Darowich was flipping thousands of the hottest aftermarket sneakers per year online. Now 22, he’s opened Chilly Kicks, a brick-and-mortar shop in Lakewood where he sells new and lightly used shoes. “The customer gets to see the shoe in person, see if the colors are different, try it on,” says Darowich. “I wanted to give people locally more opportunities to shop and sell me shoes. It just makes the brand bigger.” We talked to Darowich about three kicks he’s hyped on right now. 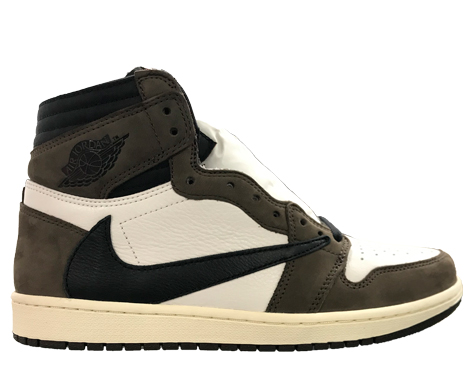 Nike Air Jordan 1 “Travis Scott"
Model Year: 2019
Price: $1,000-$2,000
Why They're Hot: “Rapper Travis Scott designed these Jordan 1s, and it was the first time they ever did a backwards swoosh,” Darowich says. “They have a mocha and white colorway and a Velcro pocket in the shoe. People waited two hours outside a store in Cleveland just to get tickets to get these.” Nike Sample LeBron 11 Low
Model Year: 2014
Price: $3,000
Why They're Hot: “This colorway was never released, and I’ve never seen another pair of these,” says Darowich. “These were a sample pair that might have been made for Savannah James. They have her name under the tongue with a heart.” 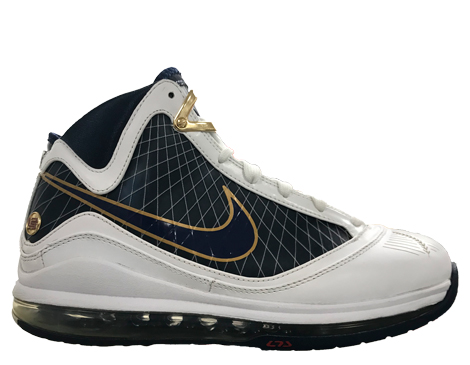 Nike LeBron 7 P.E. “Yankees”
Model Year:  2007
Price: $2,000
WHY THEY’RE HOT: “Supposedly only 27 pairs were made and given to the training staff and players of the New York Yankees after they won their 27th World Series,” he says. “They have a laser etch on the toe box that says ‘27’ with a baseball design and pinstripes on the side.”

14 Shops and Boutiques to Visit in Lakewood

From clothing to curiosities, there is so much to shop for in this West Side suburb. By Gracie Wilson

From tracksuits and hats to tees and hoodies, Sozo makes its products in-house. By Gracie Wilson