Borracha Arepa
Barroco Arepa Bar
A tasty pocket made out of maize, the Colombian and Venezuelan arepa is a vehicle for all kinds of traditional or inventive toppings and fillings. We’re digging Barroco’s latest invention, which pairs queso, french fries, Doritos and mozzarella together for the ultimate junk food mashup. barrocoarepabar.com 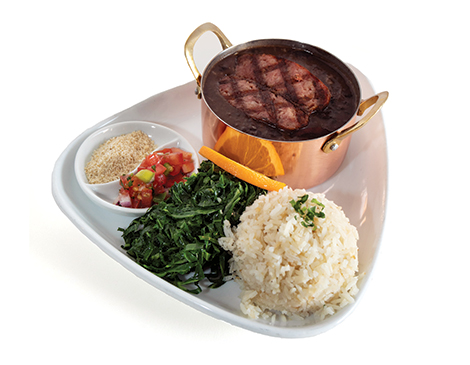 Feijoada
Batuqui
A classic Brazilian stew made with black beans, pork, beef, spices and salt, this dish comes served with Brazilian rice, farofa, sauteed collard greens and tomato relish in a platter that’s perfect for sharing. But with all the rich, smoky bits of sausage studding the stew, we’re not sure you’ll want to. batuquicleveland.com 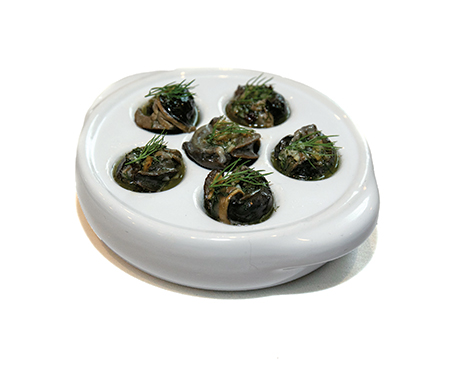 Escargot
Edwins Restaurant
Served with caramelized fennel butter and garlic, these French delicacies may not be a first choice for everyone — it’s a snail, after all. But you must give them a try. A ramekin arrives piping hot with a tiny fork to perfectly nab each bite from the shells. It’s proof that simple ingredients can have a big payoff. edwinsrestaurant.org 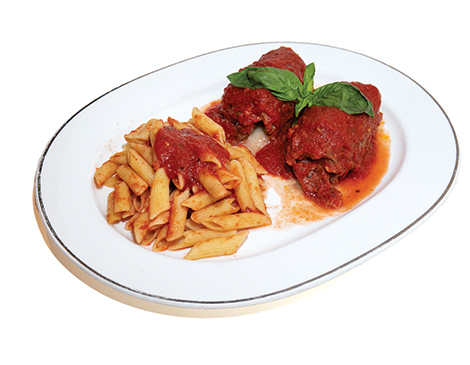 Brasciole
Guarino’s
This rolled steak dish, jam-packed with prosciutto, hard-boiled egg, cheese, garlic and parsley, is a testament to the Little Italy spot’s longevity and consistency. This Old World recipe is a rare find in Cleveland, so the Italian restaurant always keeps it on the menu when others now leave it off. guarinoscleveland.com 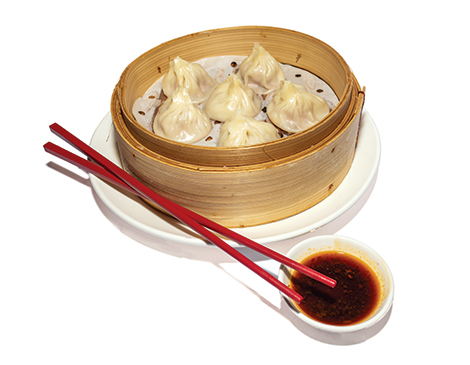 Soup Dumplings
LJ Shanghai
To eat Chinese soup dumplings here is to dance with danger. Eat them wrong and you’ll end up with a scalded mouth. Do it right — scooped up in a deep-bottomed soup spoon, punctured and sipped with a drop of ginger, then consumed — and you’ll experience pure meat-and-dough bliss.Life is best served with a little thrill. 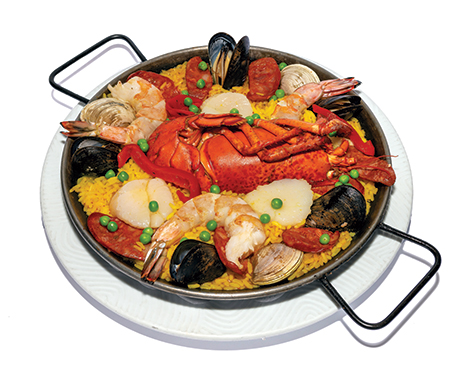 Paella Valenciana
Mallorca
Paella is known as the national dish in Spain. Here in Cleveland, Mallorca pays tribute to the Valencia region with this saffron rice rendition. Along with chicken chorizo, the dish comes filled with shrimp, mussels, scallops, clams and lobster in this seafood lover’s treasure trove. mallorcacle.com 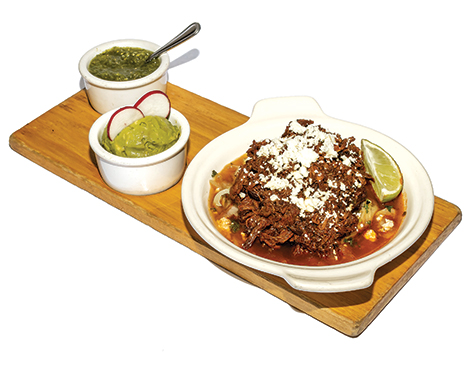 Machaca Taquitos
Momocho
Tender beef brisket marinated in earthy coffee and smoky ancho chile gets rolled up in warm corn tortillas in this modern take on Mexican. Spice things up however you like — more house-made guacamole or less sauteed veggies — in this build-your-own version. momocho.com 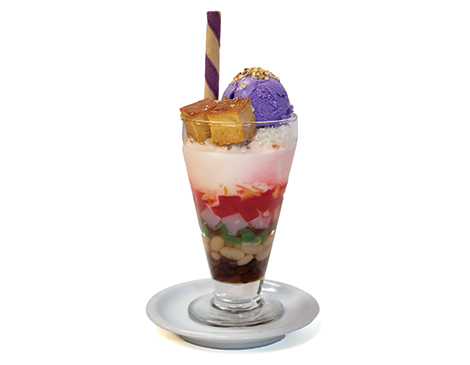 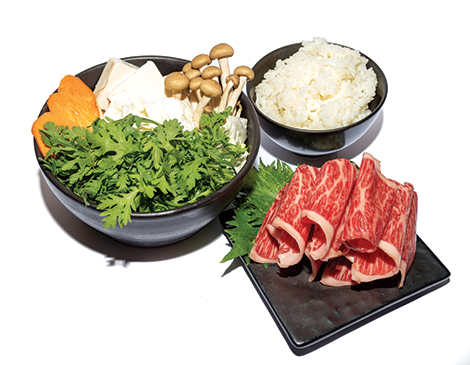 Shabu-Shabu
Ushabu
Chef Matthew Spinner is a historian of sorts, researching each Japanese period piece on a plate. In the Tremont spot’s shabu-shabu, a cook-it-yourself hot pot of thinly sliced beef and seasonal veggies, popularized in the 20th century, he lets you do the work. Dip items in a bubbling cauldron of broth until cooked. ushabu.com