Uno Lady Meditates on 2020 In "Grounded"
One of Cleveland’s leading voices started the year on a bang with an album that tried to grapple with the anxiety caused by 2020. Read More >>

The Russo Brothers Release the Cleveland-Based Film “Cherry”
Cleveland’s film industry came back in a big way in 2021, with the release of the Tom Holland-led Cherry kicking off the resurgence. Read More >> 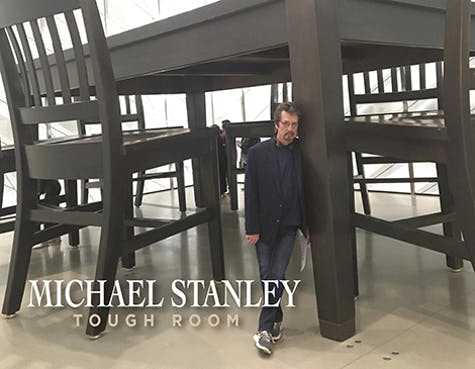 Antwoine Washington Brings Black Artists to The Table in His Latest Exhibit
This exhibit, which ran over the spring and summer at the Museum of Creative Human Art gallery in Lakewood, was built to force its audience to confront uncomfortable questions. Read More >>

Playhouse Square Stages Comeback After Year Off
After shutting down during the pandemic, the Cleveland theater staple had its formal re-opening June 11. Read More >>

Why Cleveland Rapper Chelsea Pastel Is up Next
The Cleveland rapper is poised to take the world by storm thanks to her slick rhythms and stellar production. Read More >>

IDLES Shouts out Cleveland With Its New Single
It's not everyday that an international rock band shouts out Cleveland. That was the case this this fall, as British rock band IDLES let the world know about their love for Cleveland with their single “The Beachland Ballroom.” Read More >> 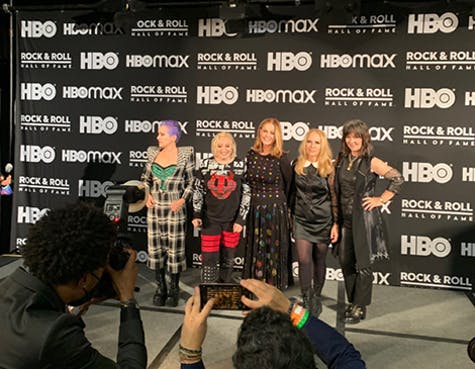 Siena Bella: Cleveland's Artist of the Moment
The 19-year-old pop singer has amassed quite a following as she continues to deliver new and powerful music. Read More >>

Check out the rest of our year-end lists here:

10 of the Most Important Entertainment Stories of the Year

6 Cleveland Shops and Boutiques That Opened in 2021

From Leon Bridges to Bill Burr, there's no shortage of things to do in the first half of the new year.