Cleveland's Jazz Scene missed a major beat this year when the 41st annual Tri-C JazzFest, usually held in late June or early July, was canceled in the wake of social distancing measures. But the show will go on (for free!) virtually Aug. 21-23 via Zoom with interviews, pre-recorded sets and live shows. “It’s like a variety show,” says JazzFest director Terri Pontremoli. “A little talk. A little music. It won’t be just one fixed camera. It should be interesting to watch.” She fills us in on three of the acts we can’t wait to see. 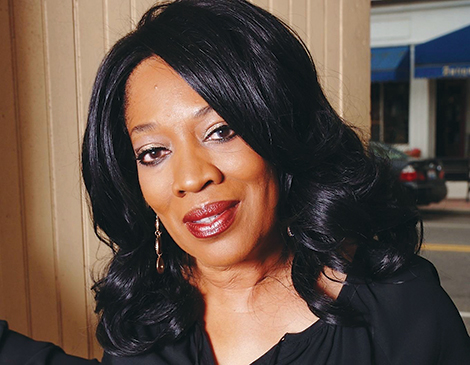 Evelyn Wright Quartet
If you want classic, bluesy American jazz, make sure to catch Wright’s group. Named a Cleveland Jazz Legend in 2008, she belts out songbook classics with a voice that’s both smooth, sultry and raw when it needs to be. “Evelyn has been singing in this community for decades,” says Pontremoli, who notes that Wright’s organist David Thomas is also worth the listen. “He can really rock it, so it’ll be really fun.” 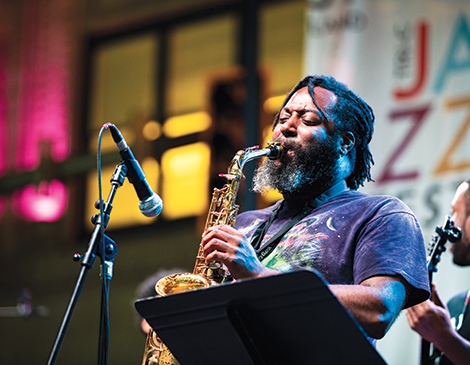 Gleam
Chris Coles, an alum of JazzFest’s Saturday Academy educational programming, will perform original compositions with an upbeat edge with his quintet Gleam. The saxophonist was recently awarded a Knight Foundation Arts Challenge Grant for his Nine Lives project, which honors the victims of the Charleston, South Carolina, church shooting. “Chris Coles is a young artist that is very expressive,” says Pontremoli. “He’s going to be original and really progressive.” 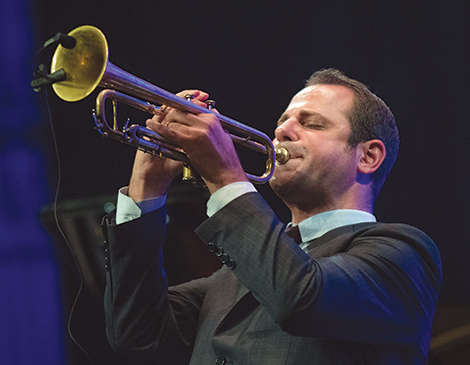 Rhapsody in Blue: Revisited
Dominick Farinacci brings a revamp of George Gershwin’s 1924 classic to the table. Teaming up with lyricist Orlando Watson, Farinacci’s take will add a spoken word element that’s a statement on modern social issues. “When you think about where things were when Gershwin wrote the piece and where we are now,” says Pontremoli, “it’s beautiful, it’s moving, it’s powerful, and it’s also a social statement.”
Share this story: