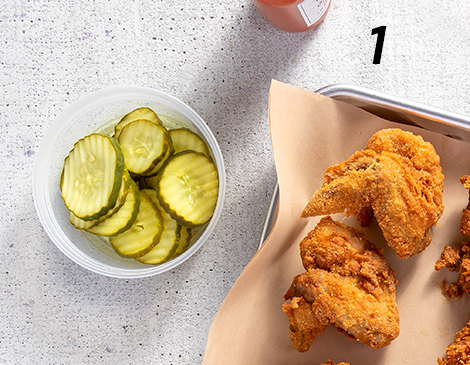 1. White House Chicken’s Whole Wings ($6.95)
In the 1930s, immigrants from Yugoslavia brought Serbian fried chicken to Barberton. Since 1950, White House Chicken has breaded its chicken with eggs, flour and breadcrumbs, encasing its natural juices in an amber, crispy shell. Canale recommends dipping their wings in the hot sauce for a phenomenal spicy kick: “When you get the two together it’s like a marriage made in heaven. It’s just a flavor burst.” Various locations, whitehousechicken.com 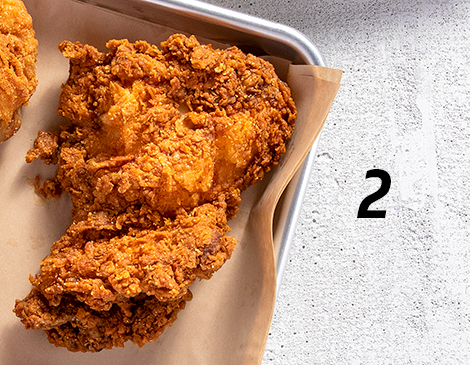 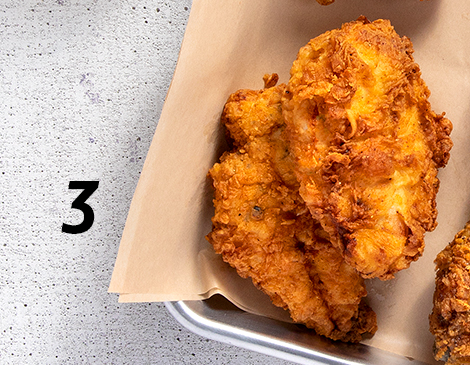 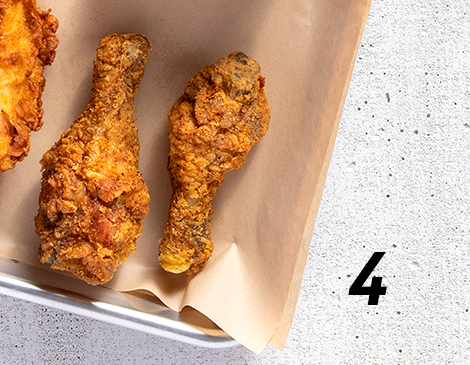 4. Angie’s Soul Cafe’s chicken Leg ($2.05)
When Angie’s Soul Cafe opened in 1985, it was a hole in the wall, but anybody who was anybody knew where to go, says Lindsay. Angie’s fried chicken, which is served in meals or a la carte, is coated with garlic seasoning, black pepper, seasoning salt and paprika. Angie’s signature barbecue sauce creates a flavorful trip of cinnamon, crushed red peppers and honey. “People know it when they taste it,” Lindsay says. “It can’t be duplicated.” Various locations, angiessoulcafe.com

An Ode To 5 Restaurants We'll Miss
From iconic downtown spots to a trailblazing New American joint to family favorites, these restaurants lost during our pandemic year have forever left a mark. Read More >>