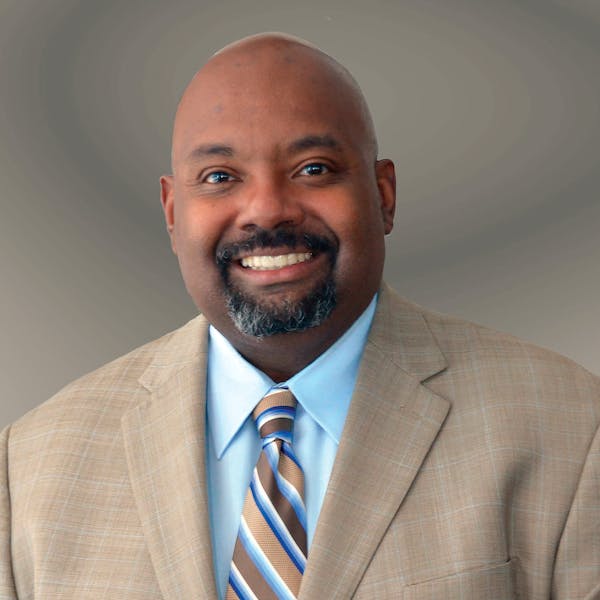 Most Inspiring Person: My father, William Patterson. My mother passed away when I was 6 years old, and my father raised my sister and me as a single parent.

Best Advice: Follow the path that God has set for you, even if you are not certain if that is the best path for you.

Previous Leadership Positions: Appointed to the position of CEO by the Cuyahoga Metropolitan Housing Authority (CMHA) board of commissioners in March 2012 after serving as CMHA’s interim CEO and chief of staff and operations. I also served as CMHA’s deputy executive director of operations and director of human resources, as well as served 13 years with the city of Cleveland.

Most Important Skill: The ability to collaborate and bring people together for the good of others

Who’d Play Me in a Biopic: Forest Whitaker