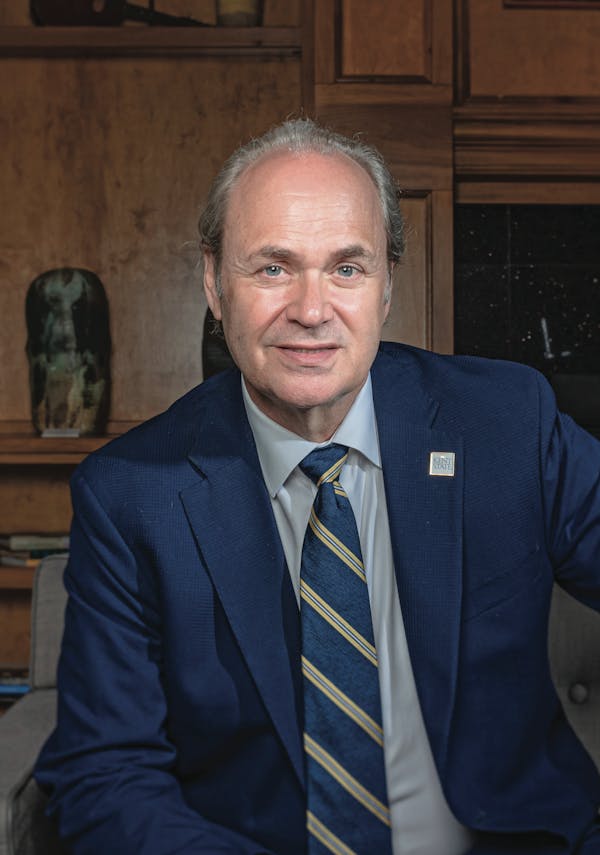 Education: University of Wisconsin-Madison, bachelor’s degree, master’s degree and doctorate
First Job: Peeling potatoes and cleaning up the store at a restaurant
Greatest Inspiration: My grandmother, Evelyn Cox Hoch. She raised two daughters as a single parent during the Great
Depression in western Oklahoma, served for 40 years as an elementary school principal when female principals were few and far between and lived to the age of 103.
How I Motivate Others: Treat others as you wish to be treated.
Proudest Moment: Being entrusted to lead Kent State University’s nine campuses, 38,000 students, 5,000
employees and a $600 million budget
Most Important Skill: Speaking a foreign language fluently (Portuguese). When you speak another language, you realize that an entire set of assumptions about how the world works is just a set of assumptions.