Think of this summer as an art scavenger hunt carefully planned by Fred Bidwell. The CEO of Front International has crafted an event that celebrates Cleveland’s arts and culture and brings our powerhouse institutions together with more than 100 artists for a triennial, or an event that happens every three years.

“I’ve studied triennials in Europe, but there’s not much in the United States like it,” Bidwell says. “It’s really going to give our artists and institutions the national and international attention they deserve.”

Fom July 14 to Sept. 30, more than 15 outdoor exhibits, eight institutional exhibits and dozens more projects examine issues such as slavery, the refugee crisis and more at the Cleveland Museum of Art and Akron Art Museum, as well as nontraditional spots such as the Cleveland Clinic and the Federal Reserve Bank. “We wanted locations that could enhance the message of the exhibition,” Bidwell says. “But we also wanted places that would show the history and the uniqueness of Cleveland.” Here are four exhibits to get you started. 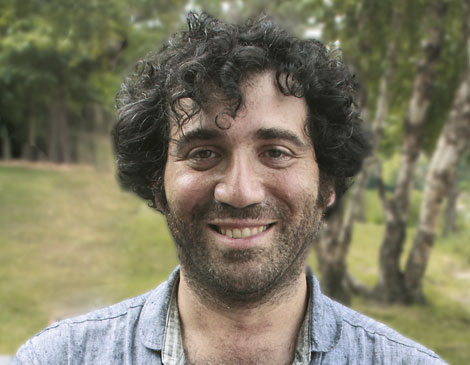 A Color Removed
It was supposed to be child’s play. But when Cleveland Police officer Timothy Loehmann was called to the playground where Tamir Rice had been seen playing with a toy gun with the orange safety cap removed, it cost Rice his life. Chicago artist Michael Rakowitz questions the color and its meaning of safety by cataloging and displaying orange items — think traffic cones, life vests and more — that bring us a sense of security and asks people to consider a life without the color. “He is representing what it feels like to live in a society where there’s no right to safety,” Bidwell says. “Through that discussion, maybe we can find some healing in the community.” Free. Spaces Gallery, 2900 Detroit Road, Cleveland, spacesgallery.org 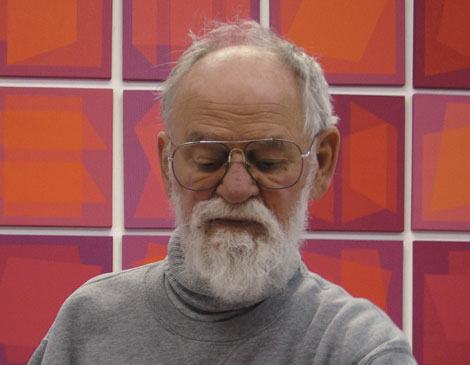 City Canvas Reexamined
Julian Stanczak, who died a little over a year ago, moved to Cleveland after learning to paint and write in a Polish refugee camp in Uganda after World War II. When downtown Cleveland was failing, the co-founder of the op art movement used his paintbrush to prop it back up. A mural on the 12-story Winton Manor on Prospect Avenue and East Ninth Street stood tall and bright over the city, but over the years it has been painted over and chipped by harsh winters. So Front is returning it to its former glory with the help of Stanczak’s wife, Barbra, and mural painter Eric Henn. “In 1973, when that mural was painted, downtown Cleveland was in decline and those murals were put there to spruce things up,” Bidwell says. “Now, we’re bringing back this mural in a different time and with a different spirit.” 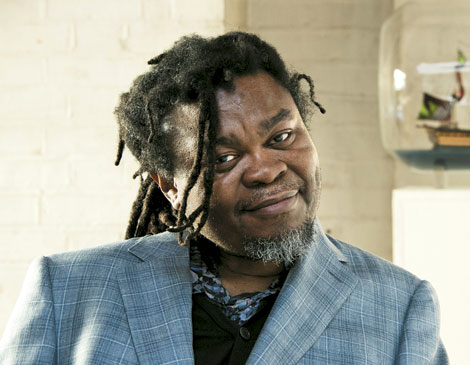 The American Library
With the help of the Cleveland Public Library, artist Yinka Shonibare gathered more than 6,000 books and wrapped each one in colorful African wax cloth to pay homage to his African roots and reflect African colonialism. Then he stamped the name of a first- or second-generation U.S. immigrant in gold on the spine and placed them on 10-foot bookshelves. As representatives of science, art and more, these names represent how immigrants contribute to American culture. “This is a subject that is on everyone’s minds, but is also a core subject to the city of Cleveland,” Bidwell says. “This city was built entirely by immigrants, which is something to embrace and celebrate.” Free. Cleveland Public Library, 326 Superior Ave., Cleveland, cpl.org 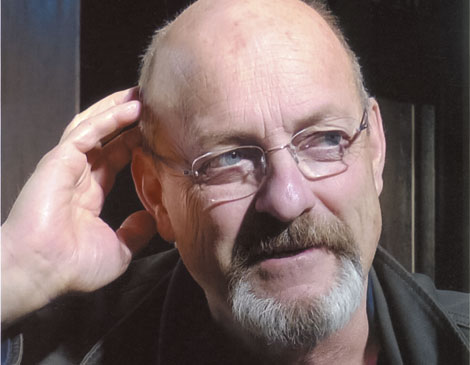 Lottery of the Sea
The life of a merchant seaman isn’t what you see on Deadliest Catch. Allan Sekula, the late photographer and filmmaker, spent time on freighters documenting the lives of these men and capturing their struggles with weather, sea conditions, severe isolation and economic hardships. His documentaries are being shown in the belly of the William G. Mather Steamship, the retired Great Lakes bulk freighter, to drive the connection home. “How much more connected to the history of Cleveland can you get?” Bidwell asks. “People tend to forget sometimes that this is a port city, and we are lucky to be able to learn about these things in such a historic and special place.” $6-$9. 601 Erieside Ave., Cleveland, greatscience.com