In summer 2008, a Shaker Heights kid named Scott Mescudi dropped A Kid Named Cudi, a critically acclaimed debut project featuring hits such as “Day N Nite” and local favorite “Cleveland is the Reason.” Now known as Kid Cudi, a hip-hop megastar with seven albums under his belt, the brutally honest lyricist with a melodic cadence and new age beats altered hip-hop’s taste on a national level, made the online mixtape a medium to take seriously and shined a light on Cleveland’s rap scene. We talked to local rappers about Cudi’s influence on the latest generation of hip-hop artists. These are Cudi’s kids. 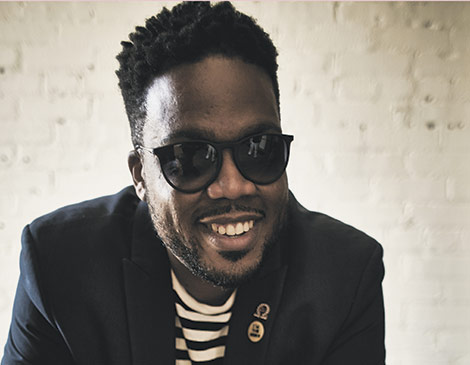 Archie Green
Kid Cudi’s honest confrontation of mental health issues was an affirmation for Green’s broaching of similar topics. “You’re going through this life, you’re chasing your dreams but sometimes you feel alone,” says Green, whose 2016 track “Layers” detailing his own struggles with depression made him a local hip-hop thought leader. “I could find comfort in songs like ‘All Along,’ because I related to it.” 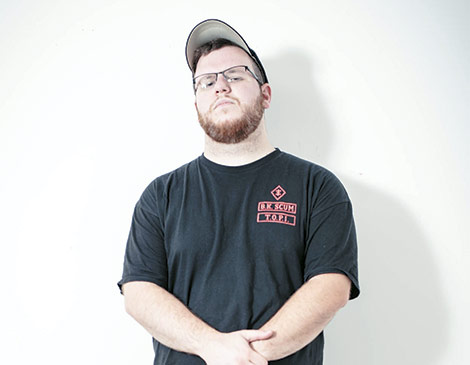 Ghost Noises
Eric Sarley describes his psychedelic, post-punk-tinged hip-hop as a sonic representation of what it feels like to live in Cleveland. The peculiar construction and newness of Kid Cudi’s late-2000s sounds influenced the rapper better known as Ghost Noises. “What influenced me was the melodic structures of the songs that he had, even though he wasn’t classically trained,” says Sarley, whose work under the moniker Ghost Noises has been recognized by Vice’s Noisey. “At that time, [rap] was very minimal — there was not a lot of melody in it. So it just sounded very fresh musically.” 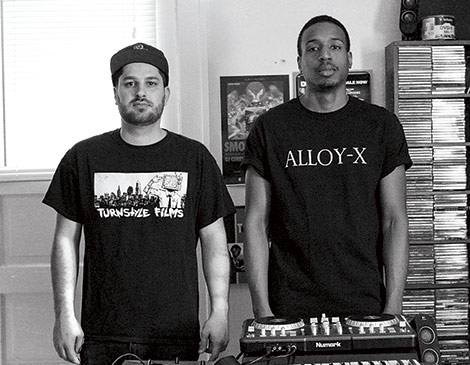 
To Smoke Screen duo Tommy Sheridan and Rodney Mynatt, Kid Cudi represented a changing of the guards for the next generation of hip hop fans. “From the fashion to the electronic, synthesized sounds the producers were using on those beats, this was way more colorful than the hip-hop we grew up with,” says Mynatt. “Cudi was at the forefront.” Sheridan says the duo first noticed the shift when they shared the Grog Shop stage with the Man on the Moon in 2008. "We didn’t realize how big the show would be,” Sheridan says. “It was legendary, honestly. Cudi changed everything in that era. The young dudes were in charge.”