This summer, Blossom Music Center will be filled with the sounds of some long overdue concerts. Earlier this month, The Cleveland Orchestra announced its summer series in collaboration with Blossom Music Center which features a lineup comprised of new performances side-by-side with several programs that had been postponed from the summer of 2020. With shows ranging from a special appearance by conductor Elim Chan to performances of famous Broadway and film scores, this summer’s lineup is diverse and exciting.

“I could see myself going to all of them because they’re all so different,” says Ilya Gidalevich, the Cleveland Orchestra’s director of artistic planning, “There’s something for everyone.”

Of the 14 events planned for this summer, here are five of our favorites. 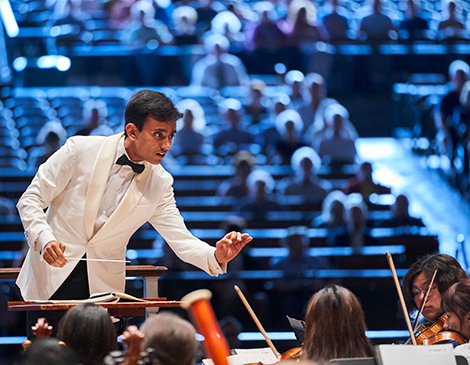 July 2 — Copland Symphony No. 3
This classic piece will be conducted by Vinay Parameswaran in his final performance as an associate conductor of The Cleveland Orchestra. “Copland No. 3 is the quintessential American symphony, and this concert happens to fall over July fourth weekend," Gidalevich says.

The concert will also feature The Cleveland Orchestra’s premiere of Gulda’s Concerto for Cello, with principal cellist Mark Kosower will highlight what Gidalevich calls a “wild piece.” “It covers so many styles of music; anything from rock and roll to polka to classical to Sousa marches,” he says. 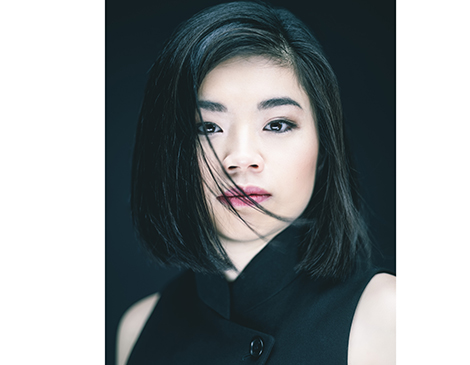 July 9 — Scheherazade
Originally intended to perform in the summer of 2020 (and then in the summer of 2021), Elim Chan finally makes her way to Blossom to conduct The Cleveland Orchestra through Rimsky-Korsakov’s Scheherazade. The program will also feature Benjamin Grosvenor, a celebrated pianist, performing Liszt’s Piano Concerto No. 1.

“Scheherazade is a beautiful piece of music inspired by One Thousand and One Arabian Nights, ”Gidalevich says. "It’s lush orchestration; it’s very romantic.” 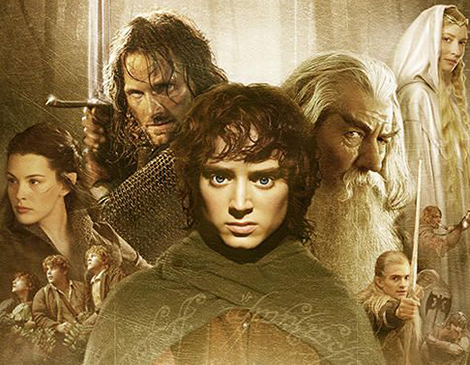 “It’s an opportunity for the orchestra to come back at full force,” Gidalevich says.

In addition to the orchestra booming out the score, the movie will be shown on multiple screens around Blossom with the Orchestra playing the score live for Tolkien fans. 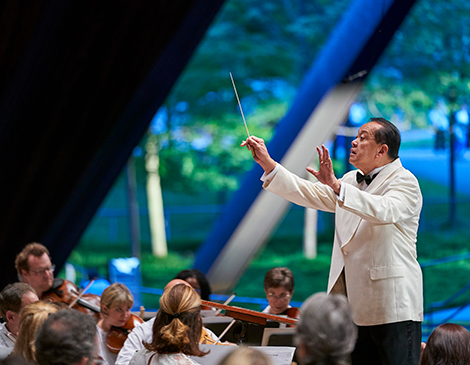 Aug. 7 — Symphony No. 9
The performance of this classic – which also serves as conductor Jahja Ling’s triumphant return to Blossom — features The Cleveland Orchestra, the Kent Blossom Chamber Orchestra and the Blossom Festival Chorus all working together for the first time in two years.

The chorus features the returning vocals of Elizabeth DeShong and Raymond Aceto, with the addition of Leah Hawkins and Issachah Savage making their Cleveland Orchestra debuts. 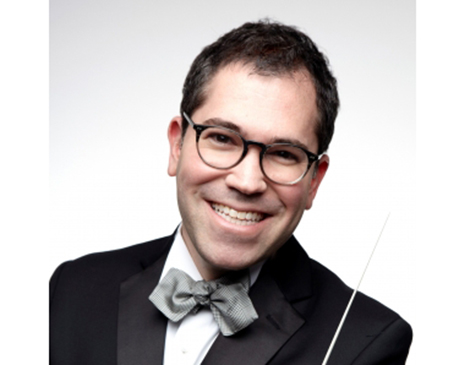 Sept. 3 and 4 — The Sound of Music
The Orchestra’s season finale is the classic musical in collaboration with the Baldwin Wallace University Conservatory of Music’s renowned music theater program. The two previously worked together on the musical South Pacific.

This performance of The Sound of Music will feature a cast of talented, young stars from Baldwin Wallace’s theater program as well as some Broadway performers. The Orchestra will be conducted by Andy Einhorn and the musical directed by Victoria Bussert, from the Baldwin Wallace staff.

Tickets for each event start at $25, while a BMF Classics subscription starts at $144.