Bartenders are getting in on the World Series competition. Chicago Independents and Cleveland Independents restaurants and bars are engaging in a friendly Step Up to The Plate challenge by creating cocktails inspired by their teams to support charities in their cities. Buy a Tribe cocktail here to help out the Larry Doby Youth Fund, which supports underserved youth in Cleveland. Here are three Indians cocktails we can rally behind. 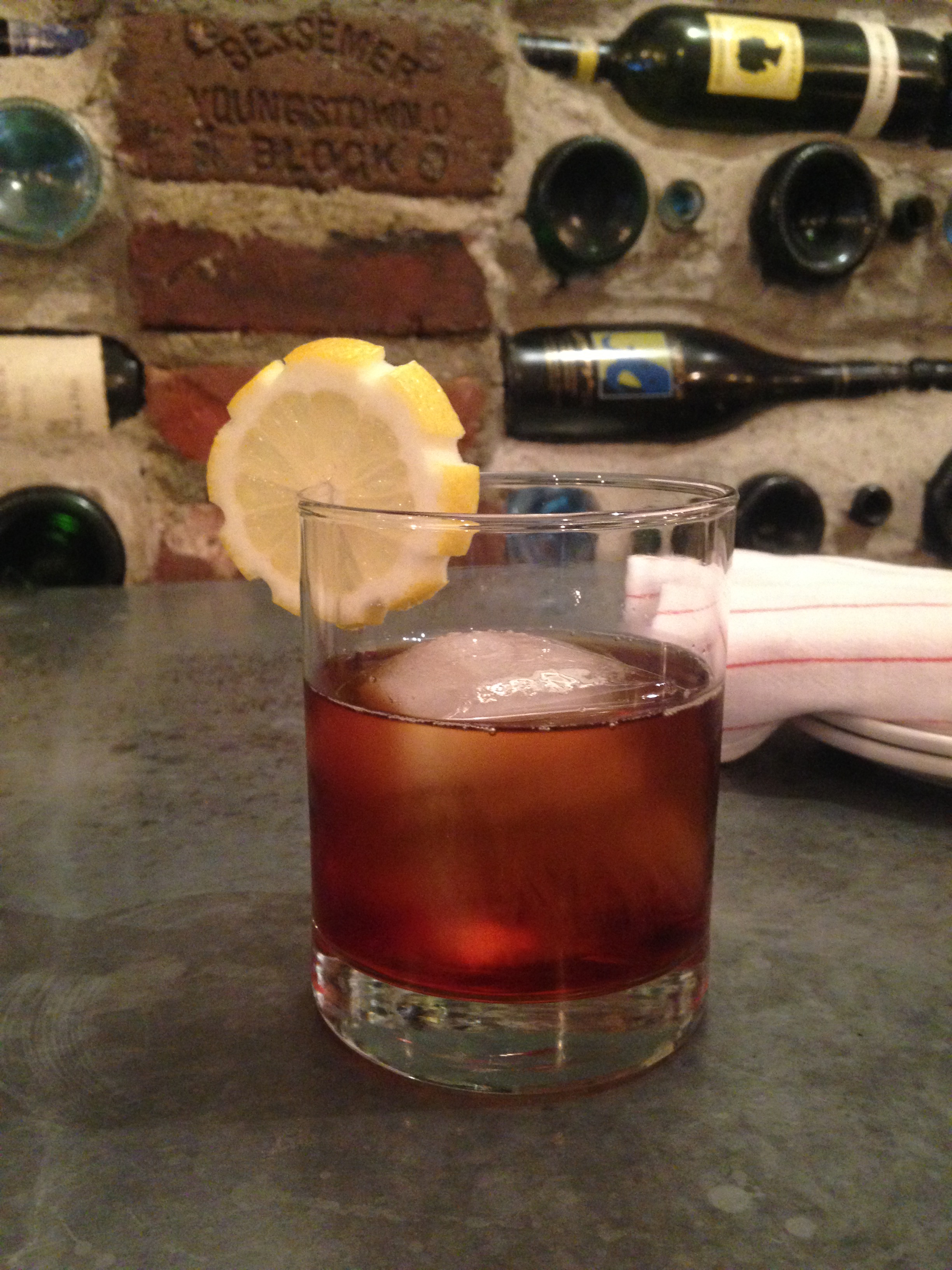 Toast
The Skipper
Tito’s vodka is the star player of this throwback drink inspired by Indian’s field manager Tito Francona. In addition to the vodka, the other heavy hitter is Pommeau de Normandy’s apple cider. It’s all topped off with an all-spice liqueur and a couple squirts of lemon juice to craft a seasonal cocktail. “When we think World Series,” says owner Jillian Davis, “we think fall and apples.” 1365 W. 65th St, Cleveland, 216-862-8974, toastcleveland.com 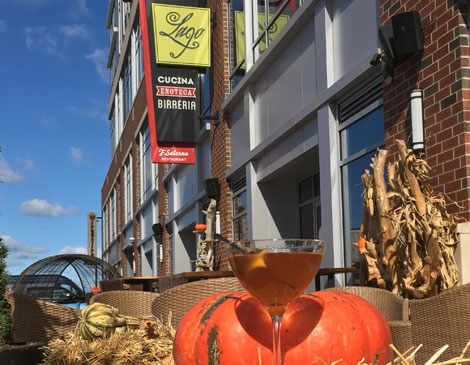 Lago
Onion Beats Mustard
The usually manly Old-Fashioned has a girly twist inspired by the Tribe’s onion from the race with the mustard and ketchup. That means bourbon and Barcardi eight-year rum with cocoa and walnut flavors get served in a fun martini glass. “I love the onion, because she’s a girl,” says Lago owner Nicole Salerno. “It’s a win against all odds, the girl beating the guys,” she says. “Just like the tribe hopefully winning the World Series after such a dry spell.” 1091 W. 10th St., Cleveland, 216-862-8065, lagoeastbank.com 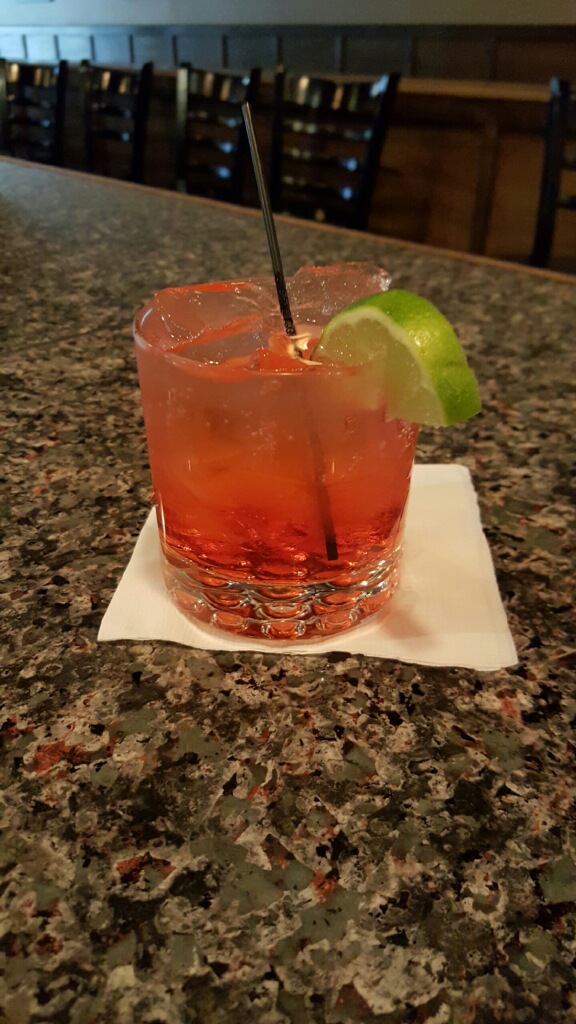 Crush Wine Bar
Wild Thing
We’ve come a long way since Charlie Sheen made our hearts sing in the ‘80s film, Major League. With Ricky Vaughn back on our minds when fans called him to throw out the first pitch, Crush Wine Bar made this tequila-based drink doused with cranberry, lime juice and club soda. While he didn't throw the pitch, the drink is sure to lighten up even the most stoic fan. "We're just trying to have fun with it," says owner Andrea Avallone. 145 Columbus Ave., Sandusky, 419-502-9463, sanduskywinebar.com