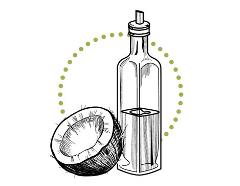 Coconut Vinegar: While coconut water and coconut oil are all the rage, Momocho and El Carnicero chef and owner Eric Williams is all about coconut vinegar. Made from coconut tree sap, it’s a nutritional powerhouse. “There’s no fat, there’s no sodium, there’s no calories, no carbs, no sugars,” he says. Williams uses coconut vinegar in his mustards and vinaigrettes along with a few new dishes, such as Brussels sprouts with spiced peanuts and drizzled coconut vinegar. It makes his dishes even more accessible. “Someone who has celiac [disease] or diabetes can walk in here and not feel out of place,” he says. 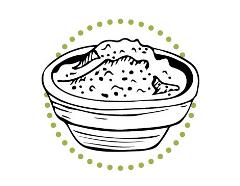 Ras el Hanout: Translated as “top of the shelf,” ras el hanout is a North African spice blend that’s as varied as the continent is large. Lola pastry chef Summer Genetti uses a mix of rose hips, lavender blossoms, saffron, allspice, cardamom and Chinese long peppers to make unconventional pastries. “I am always looking for things that the average person wouldn’t classically think would go in a pastry item,” she says. The peppy blend will appear on Lola’s menu in strawberry and rhubarb desserts, but she has also folded it into a meringue. “You are limited by your imagination only,” says Genetti. 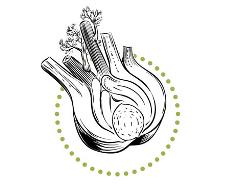 Fennel: A cousin to the carrot, fennel is becoming better known for its ability to work well in lots of dishes. “It adds great flavor to so many different things,” says Douglas Katz, chef and owner of Fire Food & Drink. As one of the healthiest vegetables out there, fennel — with its amazing sweet, anise flavor — can be used as an ingredient in juices, as a garnish for a cocktail or just eaten raw. “I think that people are looking for wider flavors,” Katz says. “Fennel goes a long way in terms of whether you shave it raw or you add it to simple soup.”