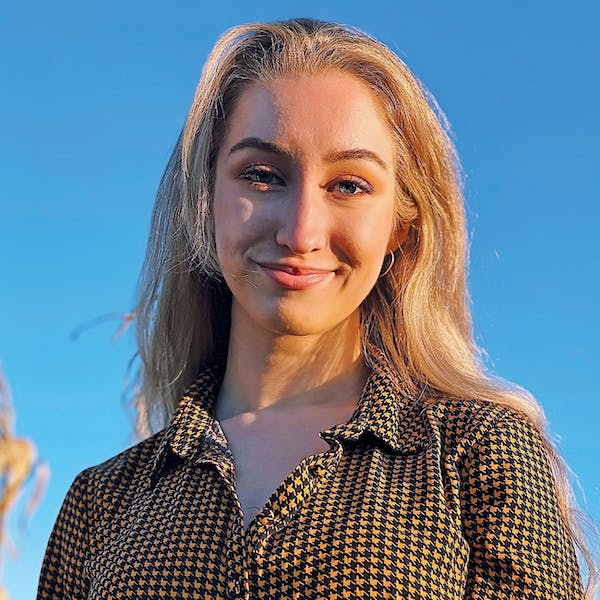 Aleah Clements is a fourth-year student in the Frances Payne Bolton School of Nursing (FPB) BSN program. During her time at Case Western Reserve University, she served under several executive positions within the Undergraduate Student Nurses Association (USNA), where she co-authored three resolutions for the National Student Nurses’ Association (NSNA).

In her junior year, she was elected president of USNA and, later that year, she became the first undergraduate student representative to the Marian K. Shaughnessy Nurse Leadership Academy, allowing her to further bridge the gap between students and faculty at the Frances Payne Bolton School of Nursing. Since then, two of her resolutions were adopted during NSNA’s 2021 and 2022 Annual Conventions.