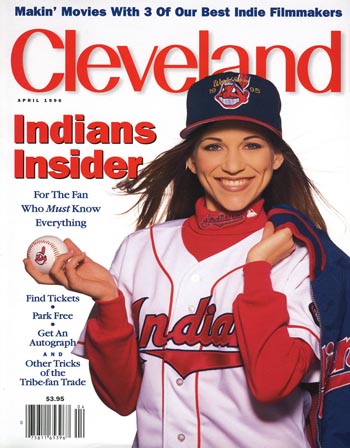 Kent State University senior David Holmes became the luckiest sports fan on the planet when he won a spot at the ESPN "SportsCenter" desk. He recently talked to us about almost blowing his big break, television shopping and working that new wardrobe.

The election of Carl Stokes as mayor in 1967 filled the city with hope and good will. Many thought our war against poverty might be won. But today we have more casualties than ever. What went wrong?