There’s a whole new level of intensity to playoff baseball — which means your gear needs to rise to the occasion too.

So as your American League Central Division champion Cleveland Indians begin the Division Series against the defending world champion Houston Astros, demand for T-shirts, hoodies and sweatshirts has reached an Indian Fever pitch.

“We’ve been restocking like crazy,” says Greg Vlosich of GV Art & Design from the company’s Lakewood store. “People have been excited for the Indians all year long, but we’re really getting a big response for the playoffs.”

Here are five fits sure to be a hit no matter where you’re watching the game. 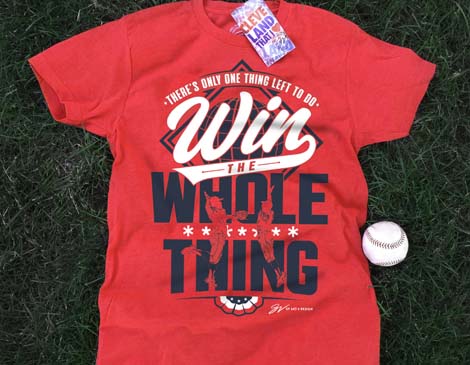 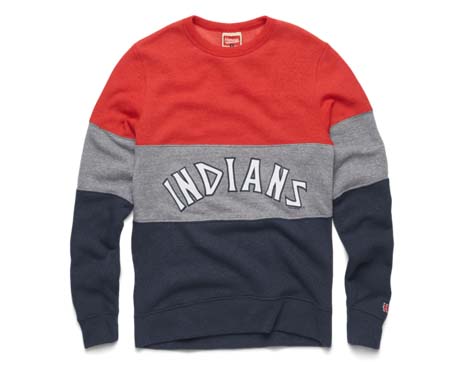 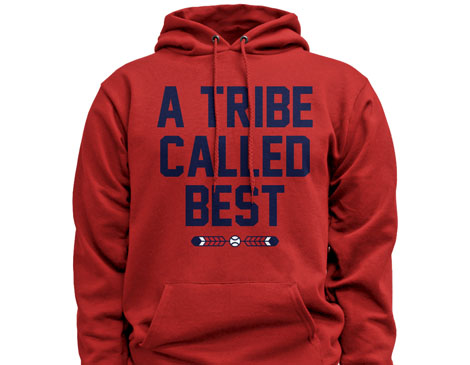 With a playful riff on hip-hop group A Tribe Called Quest, Fresh Brewed Tees’ new A Tribe Called Best hoodie ($49.99) let’s everyone know what you think about the Indians chances at its first World Championship since 1948. Yeah, we got it from here. freshbrewedtees.com 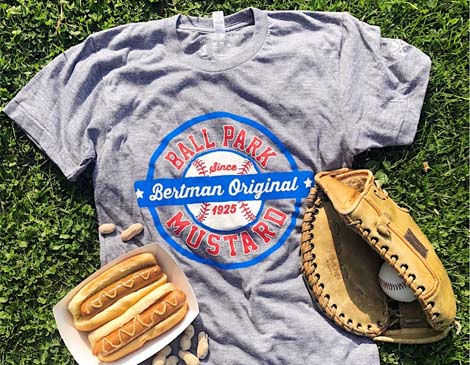 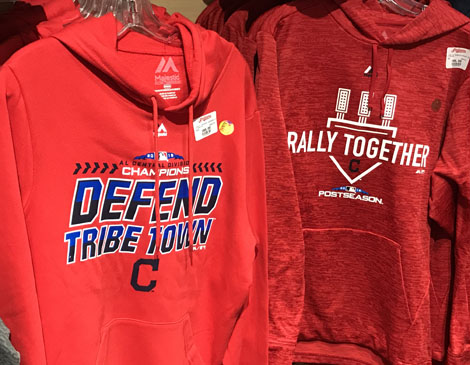 You’ve added Raise the Flag and Take ’17 to your postseason collection, so you’re officially back to Defend Tribe Town with a MLB-branded Majestic hoodie ($69.99) or the #squadgoals-worthy Rally Together fleece pull-over hoodie ($79.99) from the Progressive Field Team Shop. 2401 Ontario St., Cleveland, 216-420-4444, mlb.com