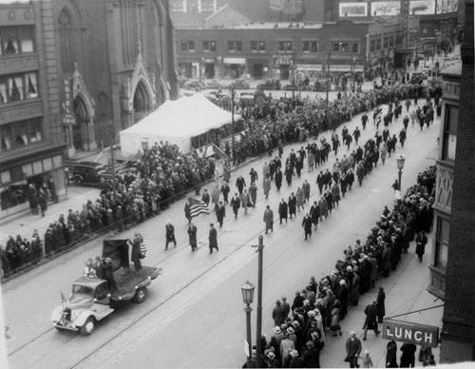 1935
Cleveland's St. Patrick's Day Parade started in 1842, according to the Irish American Archives Society in Cleveland. By the '30s, when this elevated shot was taken, the parades were can't-miss spectacles. 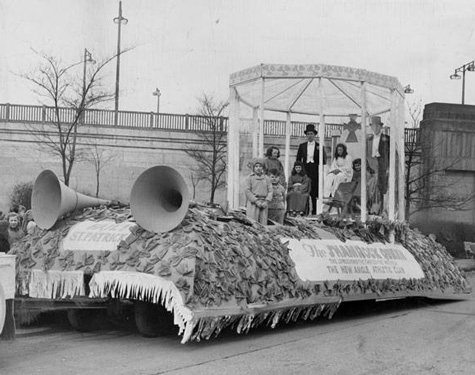 1948
This parade float was entered by the New Angle Athletic Club and "drew loud cheers from spectators along Euclid Avenue," according to reports. 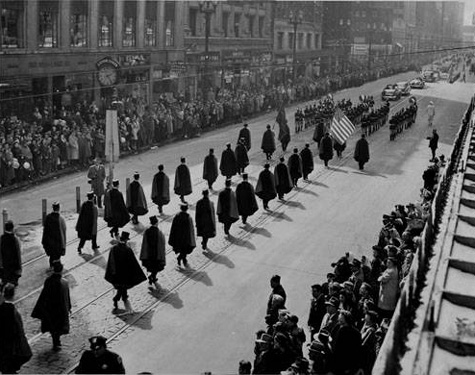 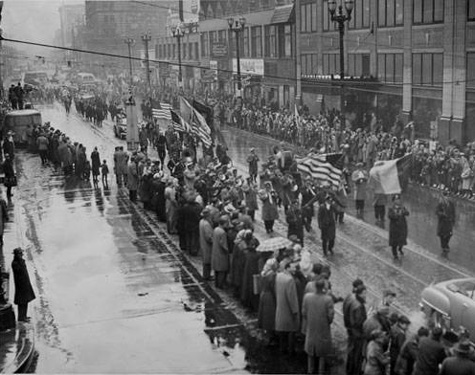 1950
View of the St. Patrick's Day Parade at the intersection of East 12th Street and Euclid Avenue 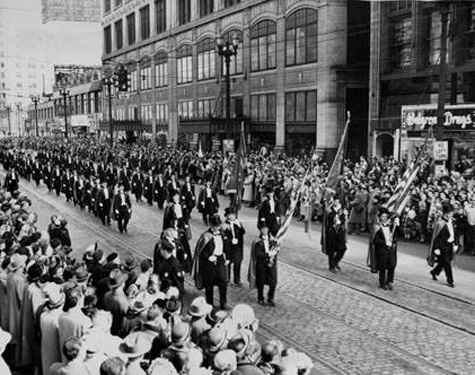 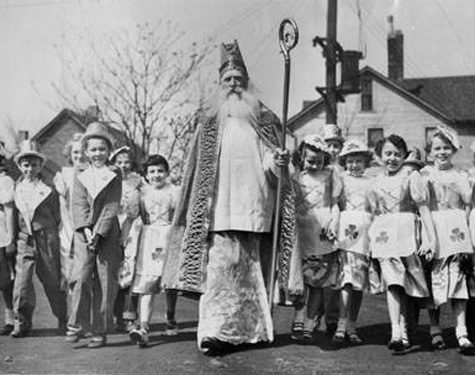 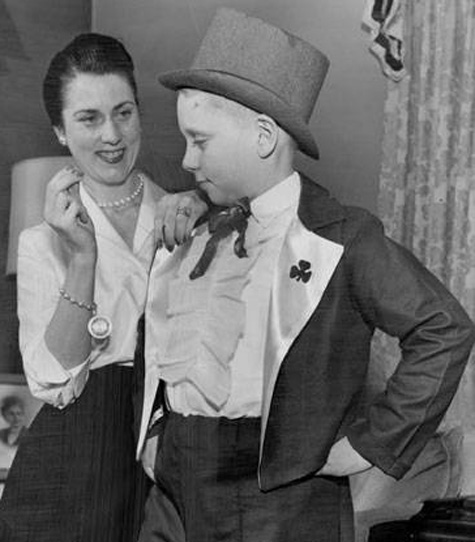 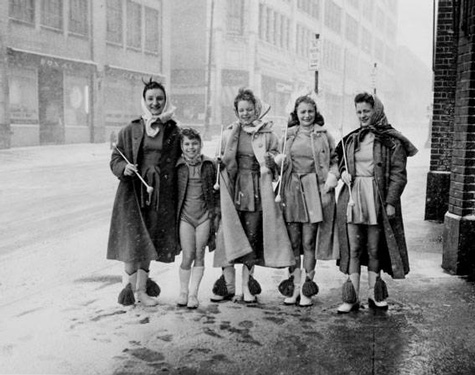 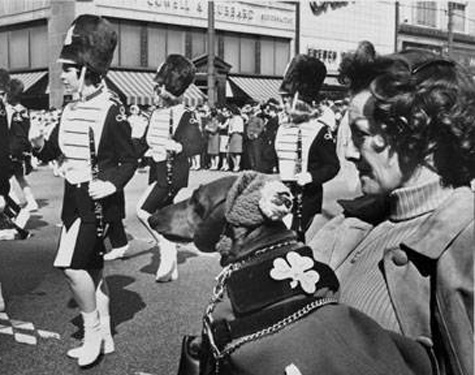 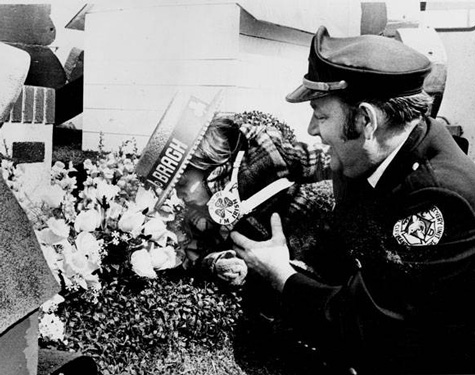 1975
A fireman holds a 3-year-old child as he smells the flowers by a St. Patrick's Day parade float. 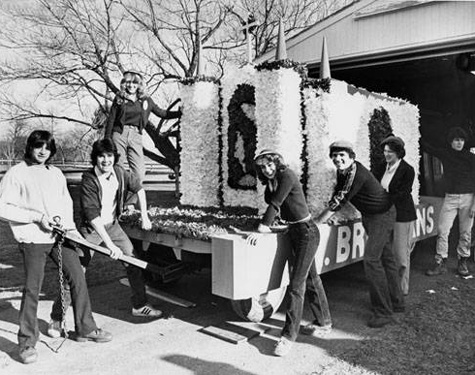 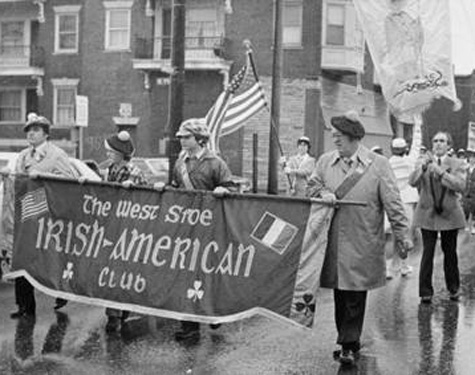 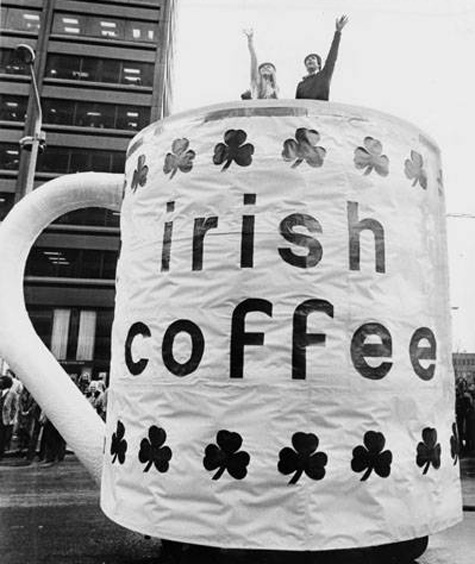 1980
An ode to Irish Coffee floats down Euclid Avenue. Read more about Irish Coffee and find a great recipe in this month's article. 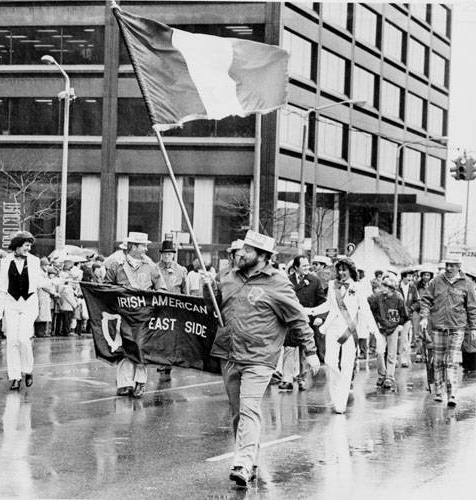 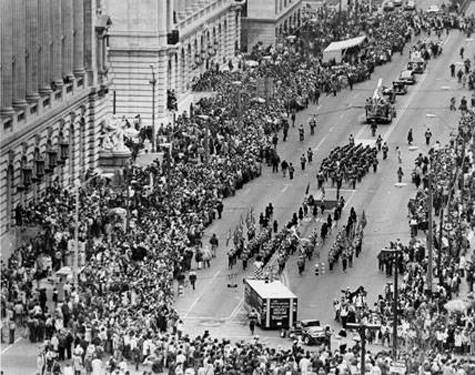 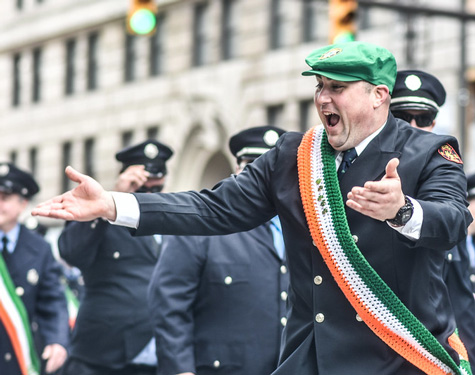 2016
A Cleveland firefighter greets the crowds at the St. Patrick's Day Parade. 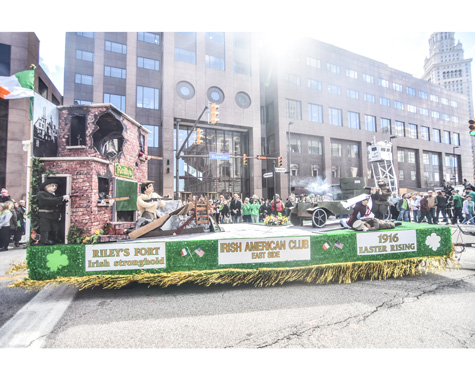 2016
The East Side Irish American Club honor the 1916 Easter Rising with a parade float. 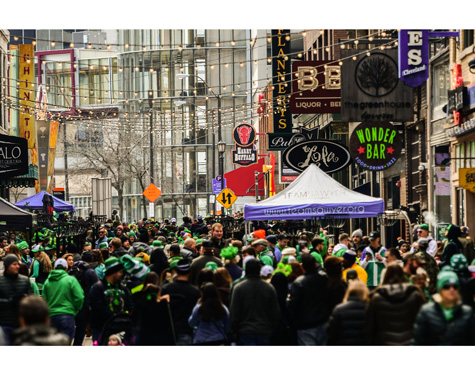 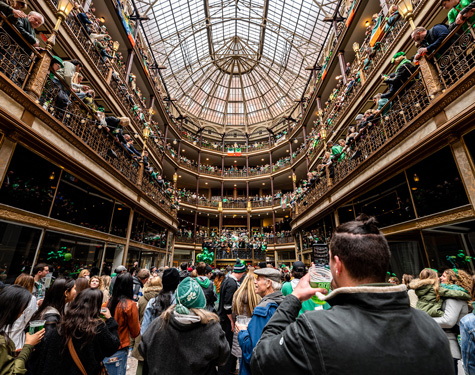 2019
Flags of Ireland hang from the railings of The Arcade Cleveland. 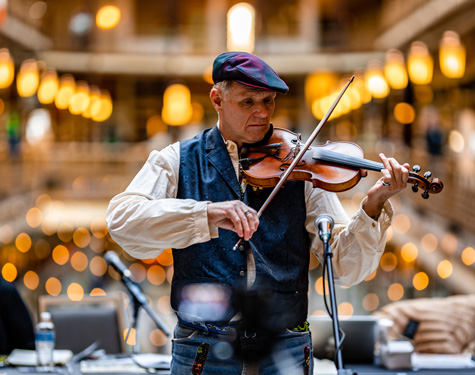 2019
The violin player of a four-piece traditional band fiddles amongst the Arcade crowd.

Perk, who won the 1971 mayoral election despite only winning 38.7% of the vote, was reelected in 1974, two years after his hair famously caught on fire.

This Is Cinerama, a widescreen flick depicting American life, graced the screen at the Palace Theatre in 1956.

Fresh off the United States and the People's Republic of China recognizing each other as countries, Hope hopped on a plane to film Bob Hope On The Road To China.