Thanks to competitive prices and easier installations, home automation has become more accessible for more people. But which products work with which, and are they right for you? With the help of Tony Fabrick, president of home automation company Xtend Technologies, we break down the devices dominating the market now, and what you should know about each. 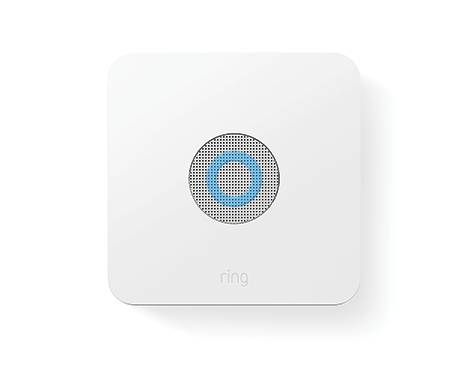 Ring ($199): An easy do-it-yourself starter kit comes with two sensors — one for motion and one to monitor when an exterior door is opened — though you have to buy more sensors ($20 each) for additional doors or windows. Paired with 24/7 monitoring ($10 per month) that can dispatch police to your house, and Ring’s high-def video doorbells ($100-$500), the system is great for people who want protection on a budget. ring.com 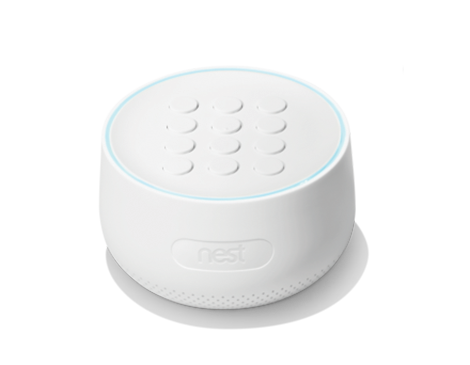 Google Nest Secure ($399): The priciest of the three, the Google Nest security system comes with more sensors and a sleeker look. And while a monitoring system ($29 per month) and the video doorbell ($229) are on the more expensive side, its Nest Tag key fobs (it comes with two) let users arm and disarm the system in a pinch without a password. nest.com 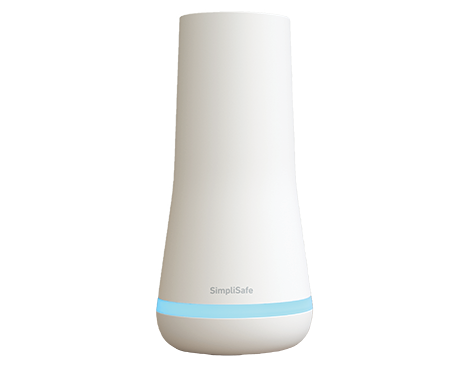 SimpliSafe ($229): SimpliSafe’s base system is comparable to Ring’s, but with only one option for accompanying video doorbell ($169), Ring offers more variety. While its basic monitoring service ($14.99 per month) can dispatch police to your home as well, for $10 more a month, Simplisafe’s Interactive Plan also includes unlimited camera recordings. While most systems push notifications to your phone, Fabrick notes that isn’t always ideal. “If I’m in the middle of a business meeting and my phone is in my pocket, I’m not going to pull it out to see that someone’s at my front door,” says Fabrick. simplisafe.com 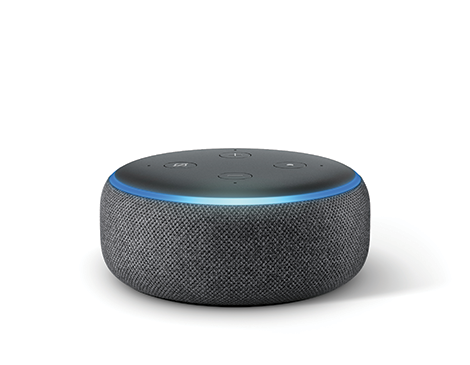 Amazon Echo Devices ($49-$199): Alexa is in nearly 100 million homes as of 2019, which means more third-party companies such as Apple and Ring are eager to make their products work with the devices. “Amazon probably has got the most market penetration with their integration with different devices,” says Fabrick. But conversations with Alexa can still go sideways, resulting in it calling your fiance instead of playing Beyonce. amazon.com 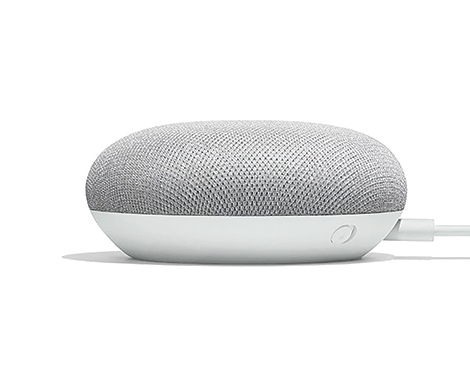 Google Home ($25-$499): According to Fabrick, voice control has a long way to go before it can have a full conversation with you, but Google Home tries to set itself apart by allowing you to change the name of your device to anything you want. Price-wise, Google’s speaker can be the more expensive option if you go for a Home Max, which in turn will give you better sound quality than Amazon’s top-of-the-line Echo. But Google’s speaker is compatible with fewer smart home products. store.google.com 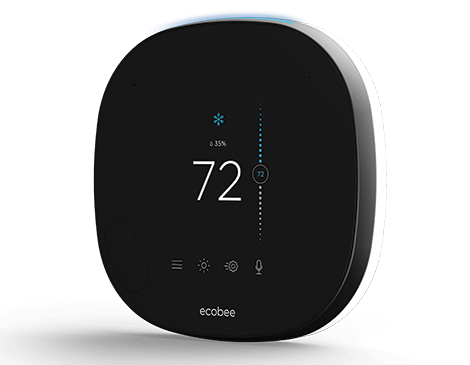 Ecobee ($249): Ecobee proves to be a favorite among experts thanks to a separate sensor that can tell if a room in your house is occupied and what the temperature there is. “If it doesn’t see people occupied in the room, it can adjust based on that, but you can adjust and override that as well.” The newest Ecobee also has Amazon’s Alexa technology built-in and is compatible with the one voice assistant that Nest isn’t: Apple’s Siri. ecobee.com 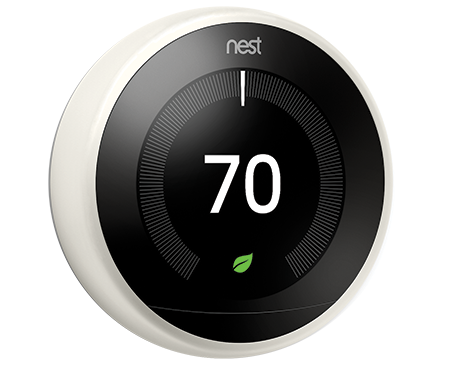 Google Nest ($249): In the pursuit of energy-saving, the standout feature of Google Nest’s smart thermostat is its ability to take into account your manual temperature adjustments (which you can make from your phone) and detect whether you’re home to create an optimal schedule for your heat or air conditioning. However, as Fabrick points out, this feature may not be for everyone. If your weekly schedule isn’t the traditional 9-to-5, it can be hard for the Nest to pick up your routine. “During the day, I can just set that temperature and have it go down,” he says. nest.com 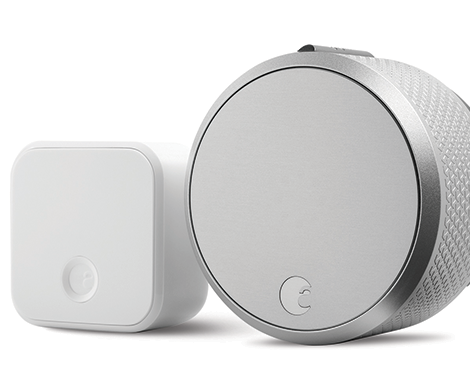 August Smart Lock Pro ($279): August’s top-of-the-line lock is stylish, easy to install (it just replaces the inside part of your existing deadbolt) and compatible with Apple’s Siri, Google Home and Amazon Alexa, letting you lock or unlock the door with your voice (after you setup a bridge device that comes with the lock). You can also lock or unlock your door remotely using August’s app. The toughest decision is which of the two colors to get — silver or black. august.com 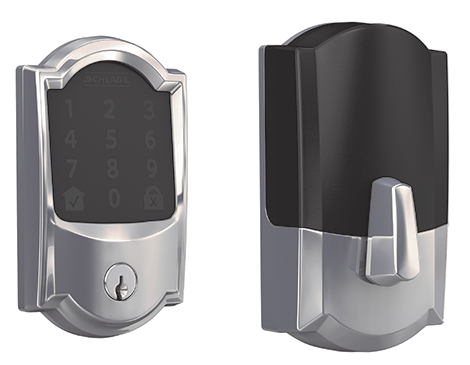 Schlage Encode Smart Wi-Fi Deadbolt ($279): Schlage’s newest lock has a keypad, offering users another way to unlock the door. Like August’s lock, it’s available in two finishes, but unlike it, there are two styles to match your home — modern or traditional. With built-in Wi-Fi, it also works with most smart home systems, but without having to find a space for the bridge that comes with the August lock. schlage.com