These restaurants have served us for more than 40 years. Whether they’ve fought against changing taste, navigated passing down a family business to younger generations or reinvented themselves along the way, they’ve proved that staying true to yourself matters most. With comforting dishes, down-to-earth values and loyal customers, these landmark restaurants fill not only our plates, but our hearts.

Editor's Note: These Restaurants Have A Recipe For Success: The owners of iconic restaurants like Tommy's and Sokolowski's University Inn have learned how to adapt over the years, writes editor Kim Schneider. Read More >> 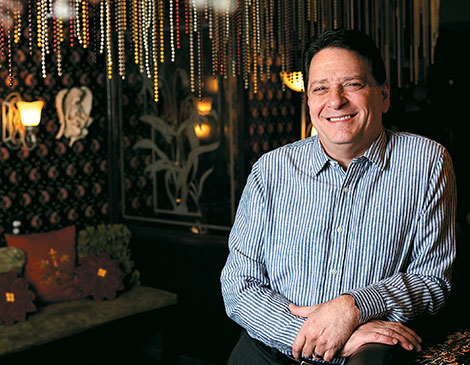 Scott Phillips, Guarino's: Billed as "the oldest restaurant in Cleveland," this Little Italy favorite has been around since 1918. “This place is in my blood,” says owner Scott Phillips. He talks to us about tradition, longevity and more. Read More >> 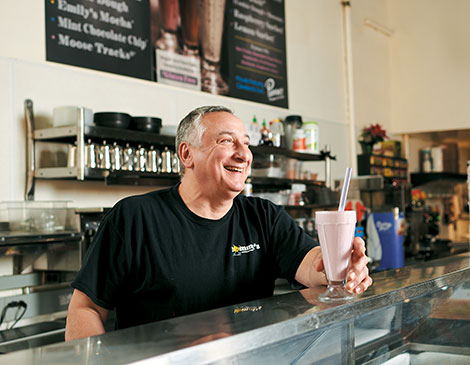 Tommy Fello, Tommy's: Tommy Fello opened his beloved Cleveland Heights restaurant in 1972 at age 19. “I had no idea what I was doing,” he admits. Fello took some time out of the kitchen — where he still works the line — to talk location, menus and milkshakes. Read More >> 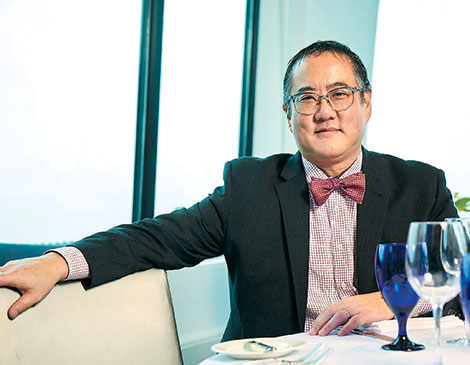 Mark Kawada, Pier W: With a delicious menu and stunning views, Pier W has been a dining destination since 1965. General manager Mark Kawada stepped away from the bustling dining room to explain what keeps Pier W fresh, scenic and celebratory. "The view is different every day," he says. "The city is the same, but the lake is always a new look every time you come in." Read More >> 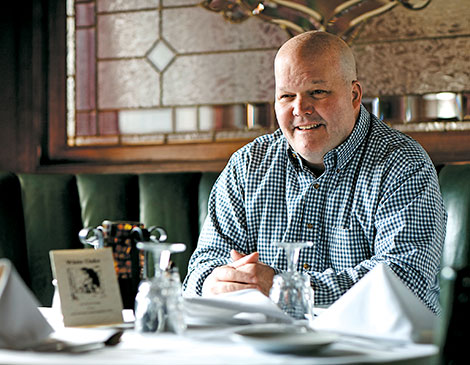 Mike Small, White Oaks: The onetime speak-easy, which opened in 1928 during Prohibition, is outfitted with a night watchman’s quarters, a double-mirrored door and other features of a former underground establishment — all of which add to its mystique. “There were passwords and all of the stuff that goes along with the illegality of serving booze back in the day,” says proprietor Mike Small whose father, Anthony, bought the restaurant in 1971. He takes us inside. Read More >> 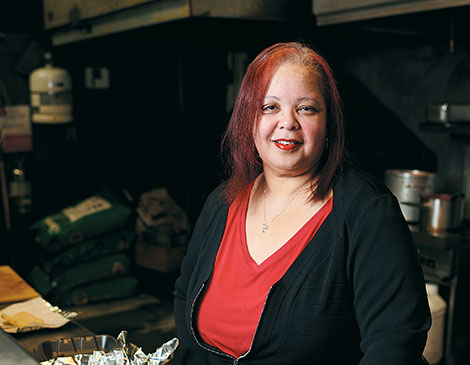 Vanessa Whitmore, Whitmore's Bar-B-Q: The family-owned barbecue business in Warrensville Heights has been churning out ribs and Polish Boys for 78 years. "People come to us for ribs and chicken, of course," she says, "but the Polish Boy is iconic." Read More >> 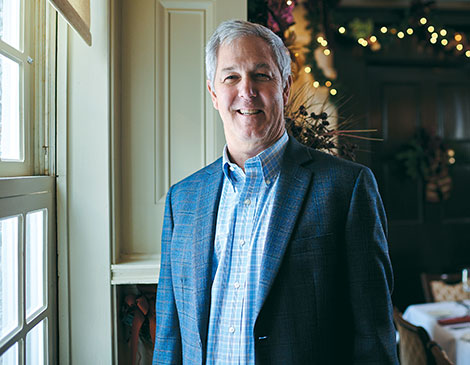 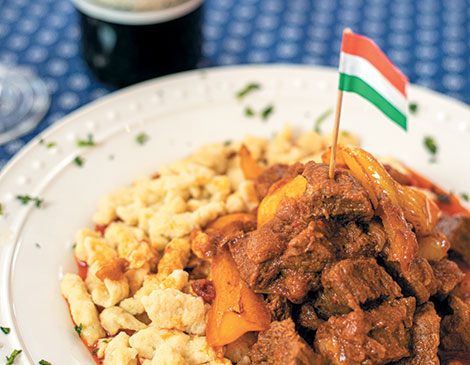 Balaton's Goulash: Since 1964, this Hungarian restaurant has been serving up its goulash recipe. Read More >> 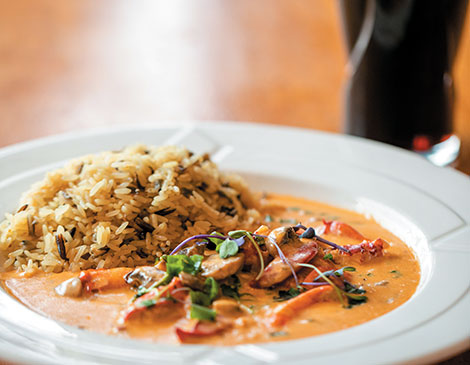 Nighttown's Dublin Lawyer: The Dublin Lawyer recipe has been a staple at this 55-year-old Cleveland Heights eatery. Read More >> 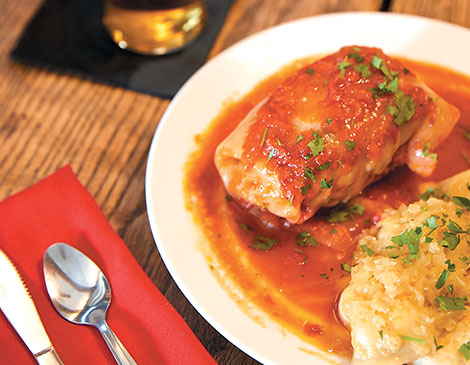