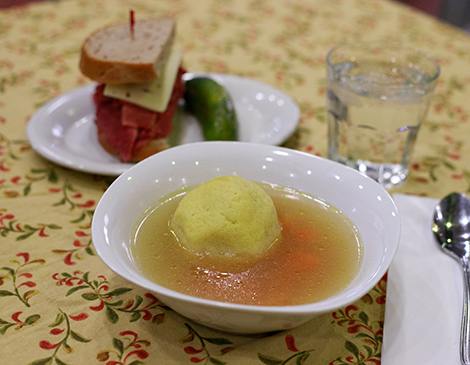 Corky & Lenny’s
Even if grandma made her own, she probably took you to this favorite spot to try the matzo ball soup ($5.95 bowl, $7.95 large bowl). Co-owner Amanda Kurland describes matzo balls, which are made with matzo meal, as soft, fluffy dumplings that then bathe in a flavorful chicken broth. “They absorb this broth and it’s really a perfect combination,” says Kurland. 27091 Chagrin Blvd., Woodmere, 216-464-3838, corkyandlennys.com 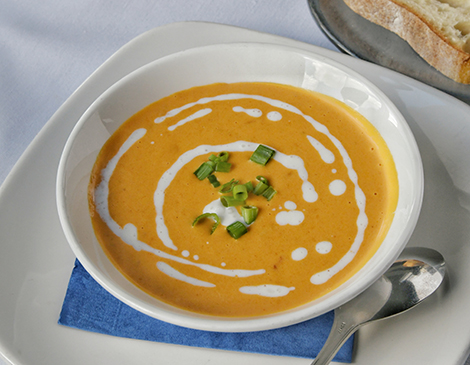 Salmon Dave's Pacific Grille
The lobster bisque ($8 cup, $10 bowl) is a rich indulgence. Maine coldwater lobster is added into an earthy mirepoix of onions, shallots, carrots and celery, before it’s folded in a heavy, milk-based cream. Co-owner George Schindler says the bisque is often ordered as a meal in itself. “The things that stand out is it’s got a nice little kick of cayenne pepper and Sherry wine,” he says. 19015 Old Lake Road, Rocky River, 440-331-2739, salmondaves.com 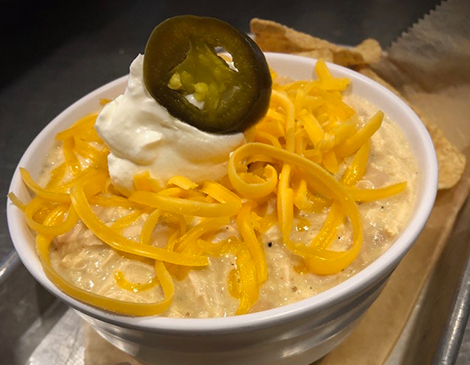 Table Six Kitchen & Bar
The white chicken chili ($4 cup, $6 bowl) is a lunchtime hit of sauteed celery, onions and garlic with roasted chicken breast and a kick of spices that even moderate taste buds can enjoy. It’s topped with jalapenos, cheddar and sour cream, and served with a side of crispy tortilla chips. “The creamy chicken base is the star,” says owner Amy Goehring. “It’s the perfect fall day food.” 6113 Whipple Ave. NW, North Canton, 330-305-1666, table6canton.com